Jimin & Ha Sung Woon‘s duet OST “With You” has become the fastest OST by a BTS member to achieve 15 million streams on Melon.

“With You” is the original soundtrack for the tvN drama ‘Our Blues’, and it quickly gained attention for featuring real-life friends Jimin and Ha Sung Woon.

Immediately after its release, “With You” received positive responses from fans all over the world by topping various music charts, such as Spotify Korea‘s Korean drama OST streams, iTunes, and Billboard‘s ‘Hot Trending Song’ chart.

Have you listened to “With You” yet? 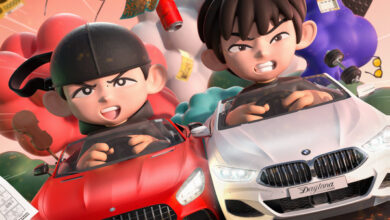