On the 3rd of June, fans jubilantly welcomed the 9th anniversary of Jimin‘s debut teaser pics as a member of BTS in the main dancer and lead vocal positions.

The celebrations were heralded by  BTS’ Proof album, which showcases to fans the past practice videos of their songs from their debut onwards. These have led to the reminiscing and revisiting of his younger days at the Genesis and the growth of their career.

Now nine years on, the evolution of Jimin as an individual, artist, and performer has been a beautiful and nostalgic one. Jimin has since gone to achieve incredible success, with all his songs being hits WorldWide. His popularity and impact span borders and have led to the titles: Brand King, Dance God, Global It Boy, Korea’s Front man, Face of K-POP, King of K-pop, Rookies’ Bible, Stan attractor, and more being attributed to him.

To illustrate their love and appreciation for the idol over the years, Chinese and Korean fans organized large-scale projects all over South Korea. In Suseo Gangnam, Seoul can be seen the big and beautiful LED screens erected by JIMIN BAR CHINA. This launched on the 4th and will be on display until the 15th of this month. ALL FOR JIMIN Korea also has organized a three-day project to celebrate the anniversary as well as the comeback by wrapping the wall opposite HYBE’s office building with a 34 Meter scale advertisement that features Jimin’s activities.

Along with all these activities were several trends on social media platforms like Twitter to mark the day. These included; #9YearsWithJimin, WE LOVE YOU JIMIN, PROUD OF YOU JIMIN, Jimins, and more which took precedence on that day.

Congratulations, Jimin, we can’t wait for more years with you! 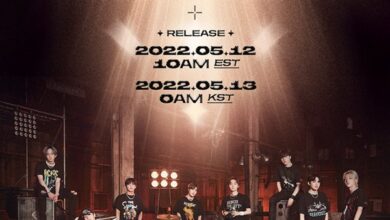 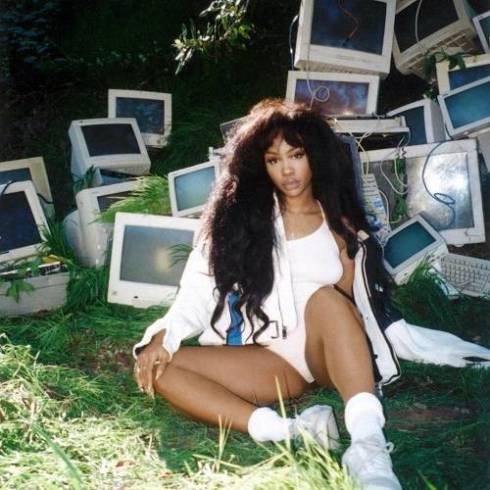 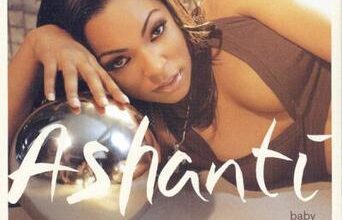 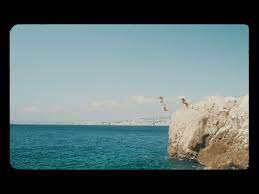