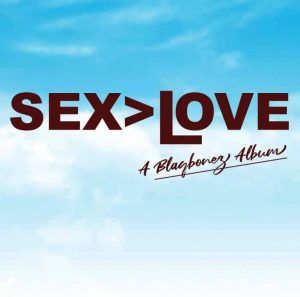 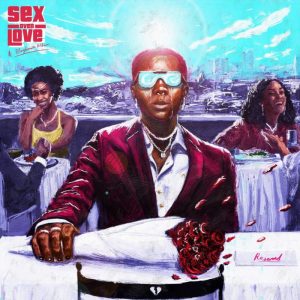 Chocolate City rapper Blaqbonez, unveils his latest album dubbed “S3x Over Love” after much anticipation and glee to its build-up.

The album crowns all his effort under the scenes with victory and reinforces his stance in the music industry of Nigeria.

It’s a massive studio album housing 14 different tracks including some of the tracks he’s dropped before. It’s also a star-studded album featuring major industry acts like Joeboy, Laycon, Badboy Timz, 1da Banton, Cheque, AQ, and Tiwa Savage. There are international acts on the project as well which includes Nasty C and Buju from South Africa.

Production credits for songs in the album goes to BeatzbyJay, Tuzi, Type A, Spazz, Blaize Beats and Xquisite Beats.

It’s the album fans have been waiting for and quite frankly, Blaqbonez knocked himself out on this project, bringing his A-game and fusing his talent with others to make it super!

ALBUM: Rick Ross – Rather You Than Me 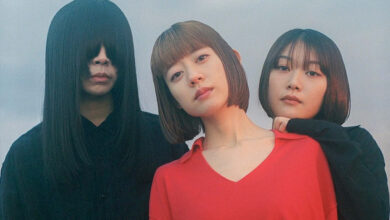 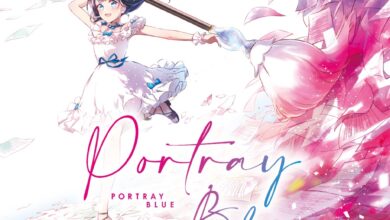