Self-styled African Giant Burna Boy is here with a brand new tune for the fans across the globe titled “Kilometre“.

Here we have the first official music from the Grammy Award winner and we are certain that he would be giving us another album this year.

“Kilometre” also spelt kilometer in American english is the singer’s way of telling other to make way while he comes around. He is also saying he is way ahead of his colleagues as a trailblazer.

The record was produced by Chopstix.

Davido ft. Mayorkun & Sho Madjozi – I Got A Friend 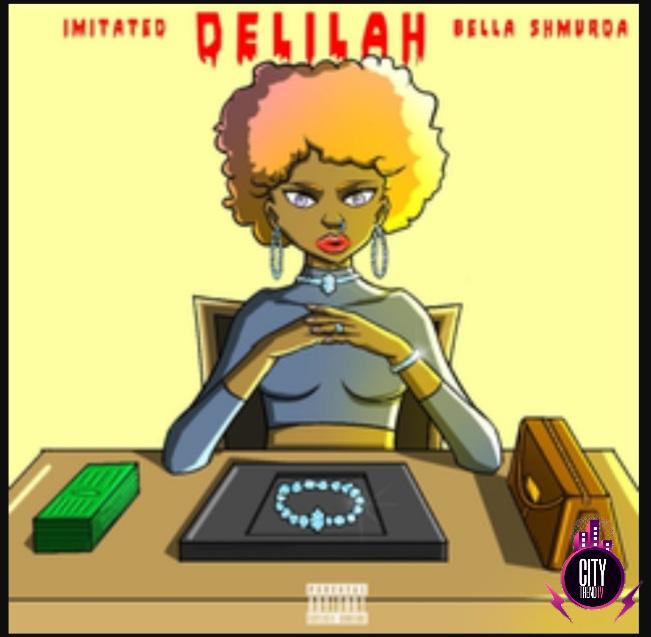