Why I terminated my contract with Burna Boy – Buju reveals 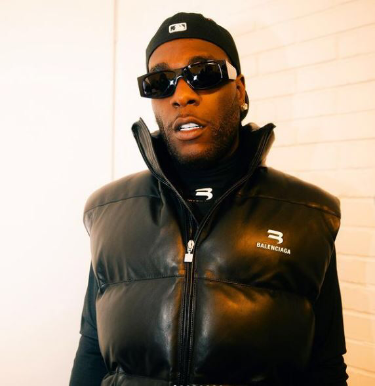 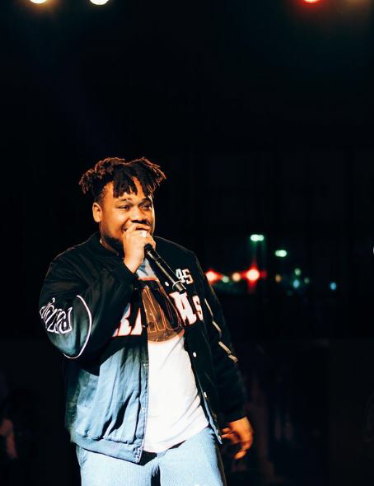 Fast-rising music star, Daniel Benson better known as Buju opens up on why he decided not to extend his contract with the Grammy winner, Burna Boy.

However, in an interview with Hip TV, the singer disclosed that he refused to extend the contract which ended in 2021 because he wanted to do things differently.

According to him, he told Burna Boy about it and he consented to his decision.

“Burna heard my song ‘Lenu’ in the club and ‘vibed’ with it and signed me in 2020 but it was a year contract and I didn’t renew it.

“I didn’t renew the contract after a year because I want to do things on my own differently. I’ve seen how it works around there and it does not necessarily flow with me.

“Affiliation is great when it’s working for you.

“I told Burna I wanted to do it on my own and I’ll make him proud and he told me to go along.”

Adedeji Adeleke Sold His House In Banana Island To His Own Son, Davido?

R.a.p.e would reduce if society embraces p.o.r.n and stop frowning at it – Amara Maduka 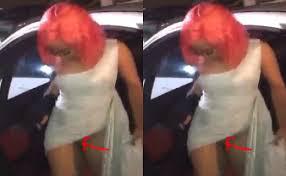