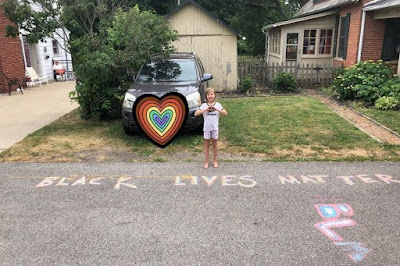 A pensioner called police on a nine-year-old girl after she wrote “Black Lives Matter” in chalk outside her home, it has been reported.

The woman accused little Mira Acklin of vandalising the street where they live in Ohio and called 911 to report her.

Mira’s mum, Jenna Acklin, said she was “proud of her kind heart” and added their neighbour was “nasty”.

She took to Facebook to recount the series of events that happened after Mira wrote the message in the street.

RELATED POST;  My life and that of other #EndSARS protesters have been threatened by Enugu state government - Phyno

However, the mum said: “Mira was chalking by herself and I was reading on the porch swing.” 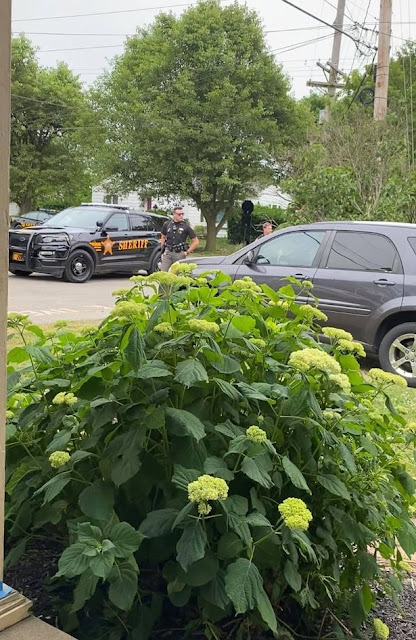 She said she was happy at the police officers’ reaction, because they did not blame the girl, but encouraged her to write it even larger.

Jenna explained: “The deputies looked at the neighbor and said, ‘It’s chalk.’

“They also told us they agree with the statement ‘Black Lives Matter’ and encouraged us to write it larger!”

Mira told WSYX: “I wrote ‘Black Lives Matter. I think that black and white people, they should be treated the same, and I wanted to show my support and how much I really care about black people.” 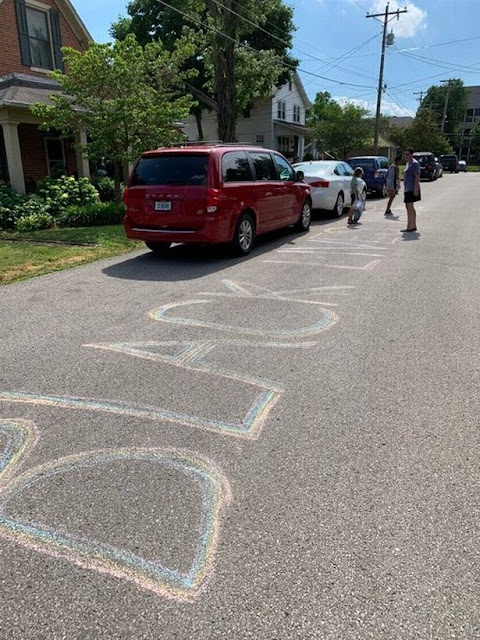 Her mum said Mira was “upset and scared” after their neighbour called police.

She claimed the elderly woman, named Billie, even screamed multiple times, saying: “This neighbourhood is going to hell”.

RELATED POST;  US lawyers sue China for trillions of dollars for allowing coronavirus outbreak to erupt

Despite this, Jenna has told her daughter not to give up and continue speaking up against racism.

The proud mum said: “Mira couldn’t understand why people would hate someone just because of their skin colour.

“I explained Billie is an example of why we must speak up.