Rapper T.I. Has Written An Open Letter To Lloyds Of London

Back in June, the organisation acknowledged its previous ties to the slave trade. As reported in the New York Times, it later pledged to make changes including the recruitment of more BAME employees and donating to charities that support diversity and inclusion.

A statement from Lloyd’s at the time read: “There are some aspects of our history that we are not proud of. This was an appalling and shameful period of British history, as well as our own, and we condemn the indefensible wrongdoing that occurred during this period.”

However, in a new two page letter, T.I. has said the apology doesn’t go far enough and the organisation needs to consider reparations.

Captioning his letter on Instagram, T.I. wrote: “As promised…an open letter to Lloyd’s of London…on behalf of ‘The Descendants’ of African Slaves. We demand equitable financial consideration for their “shameful role” (quoting them) they played in the Trans Atlantic Slave Trade.

“Our people have been financially impaired & economically disabled due to the systemic oppression and institutional racism it leaves behind. Our demands are clearly stated in the letter above.”

In the letter, T.I. wrote: “It has come to our attention that your company was built on the blood, sweat and tears of our ancestors. We have seen you apologize for your ‘shameful role’ in the Trans-Atlantic slave trade, but that simply is not enough.

“I must take direct aim at the fact that while many corporations and organizations like yours, denounce past behaviour, verbally accept accountability and even share public sentiments of contrition – there never seems to be enough, if any, consideration or serious discussion around how to repay the descendants of the African slave.”

He later adds: “Your commitment to reparations is an honorable one, but commitment without tangible actions is merely lip service.

“We demand a specific call to action that includes, but is not limited to direct reparations be made to the families who were ripped from their native lands and sold as property while your company profited from the whole shameful endeavor.”

T.I. went on to outline a proposed plan for reparations and closed his letter by urging Lloyd’s to have a plan in place by autumn 2020. He concluded: “We have waited long enough and our community deserves real action and much more than empty apologies or platitudes.”

T.I.’s letter comes amid a global Black Lives Matter movement following the death of George Floyd in Minneapolis on May 25 following an altercation with police officers.

Floyd, 46 was killed when a police officer, Derek Chauvin, knelt on his neck for over eight minutes as he lay on the ground during an arrest. Chauvin, who was sacked following Floyd’s death, has since been charged with third-degree murder and manslaughter.

A host of musicians and celebrity figures shared their support for the Black Lives Matter protests in the wake of Floyd’s death. 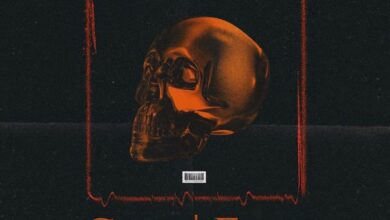 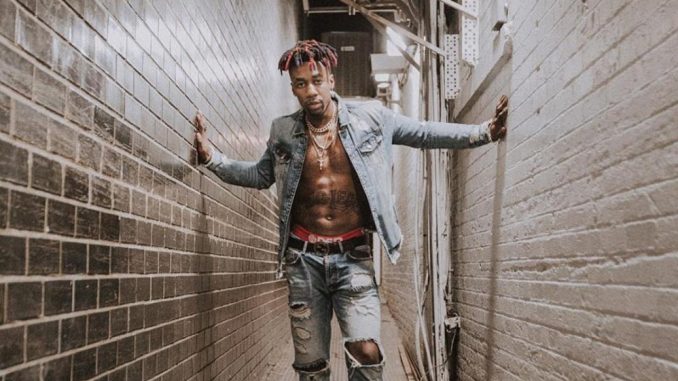