The winner for ‘Queendom 2’ revealed!

The second season of the popular female idol competition show ‘Queendom 2‘ has come to an end, and the female idols who have been competing in the show have been showing off their best performance since the start.

Brave Girls, Cosmic Girls, Hyolyn, Kep1er, LOONA, and VIVIZ, have been putting on exceptional performances and garnering much attention for the songs they have released on the show.

The points were tallied to determine the final winner of the show. LOONA and Cosmic Girls were the two groups that went up against each other for the final crown.

Ultimately, Cosmic Girls took home the crown with a total of 81,020 points. As soon as the winner was announced, the members of Cosmic Girls shed tears of joy and thanked their fans, their company, and staff members who had been with them on this journey. 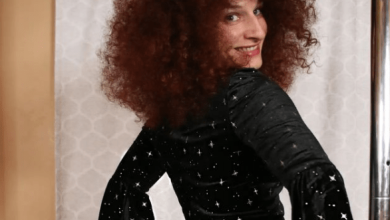