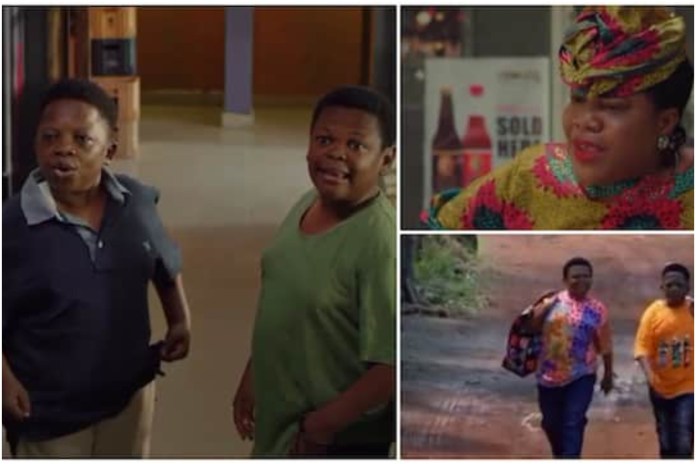 Veteran actors Chinedu Ikedieze and Osita Iheme have got their fans and supporters on social media super excited, the actors who began filming a reboot of their old Aki and Pawpaw movie finally shared the official trailer on social media.

Several months after raising the hopes of their fans and supporters, Nollywood’s Osita Iheme and Chinedu Ikedieze have finally delivered on their promise for a new Aki and Pawpaw film.

The celebrated comic actors took to their respective Instagram pages with an official trailer of the soon-to-be-released movie.

Osita and Chinedu had been sharing teasers and behind-the-scenes photos since they commenced shooting but the movie trailer seems to be the icing on the cake for now.

Like the first film which was released years ago, the actors played their rib-cracking and mischievous characters.

Sharing the trailer, Osita wrote: “We act, you react.” See

Chinedu wrote as he also posted the trailer on his IG page:

“Its #AkiAndPawPaw like you’ve never seen before, get ready to abandon all your home training at the door!” The film is set to hit cinemas in December.

Nigerian top notch actors Aki and pawpaw are back on set as they teases fans with the trailer to there New movie dropping soon, the trailer is out and making waves