Following Paris Saint-Germain’s 2-0 win over Borussia Dortmund last month to reach the quarter-finals of the UEFA Champions League, all that anyone wanted to talk aboutafterward was Neymar and his teammates mocking Erling Haaland.

After Neymar’s diving header in the first half, his second of the tie, he ran to the sideline and mimicked Haaland’s “Zen” celebration. After the final whistle, the entire team took a picture doing the same pose and continued to do it back in the locker room.

Sure, maybe it was overkill and poor form, but the PSG players were well within their right to send a message to Haaland and Dortmund. After the first leg, which Dortmund won 2-1, several of their players and the club’s official social media accounts wasted no time in taking unnecessary shots at the Ligue 1 leaders.

If it wasn’t clear from PSG’s mocking of Haaland, Marquinhos’s recent comments left no doubt that the actions of Dortmund after the first leg motivated them for the rematch.

“There were many episodes, some statements from their players after the game,” Marquinhos told the YouTube channel Desimpedidos (via Daily Star). “They won the first game and in the changing room tunnel there were taunts and shouts against us.”

In regards to Neymar’s role as the leader of mocking, Marquinhos revealed that he knew ahead of the match at the Parc des Princes that his compatriot had something in store for Dortmund.

“[Neymar] likes that kind of thing. He is not just a football player, he bets, he is not afraid, he always responds to provocations.”

“After the game, I asked him if he had taken everything out. He had warned me, I told him to wait to the end of the game, but he said to me: ‘Leave it to me, don’t stop me.’”

Most of the media are clearly anti-PSG so it’s no surprise that they took offense to what PSG did while completely ignoring the actions of Dortmund. As a fan though, I love how PSG reversed the 2-1 loss in the first leg to advance in the tournament and how they let Dortmund know that their foolishness didn’t go unnoticed.

Thanks for the extra motivation, Dortmund. 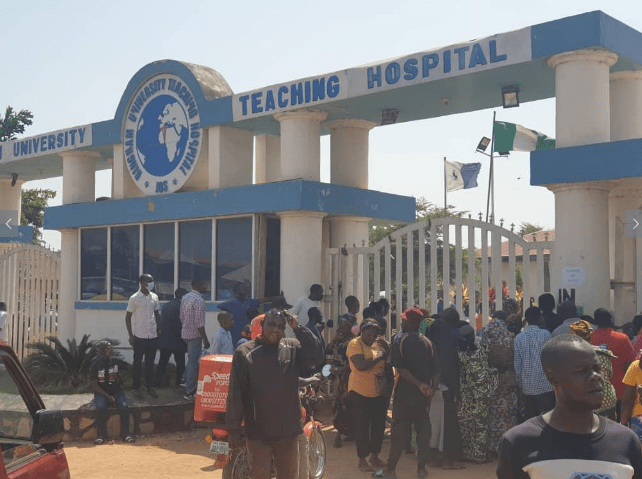 Drama As Corpse ‘Disappears’ From Mortuary In Jos Plateau 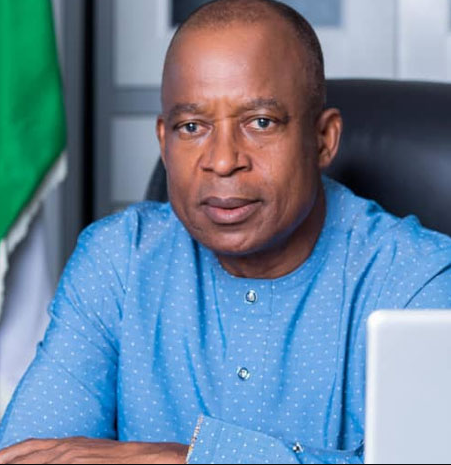