Arriving with so much anticipation, Davido Music Worldwide premieres the first official single for its newly signed act – DREMO
‘OJERE’ was produced by ADEY & sees Dremo in his signature style create an iconic Afrotrap rhythm & exciting lyrics using the street themed slogan.
DREMO broke out in 2015, releasing his sleeper hit song – ‘Normal Levelz’ & then ‘FELA’ his critically acclaimed cover for Desiigner’s Panda which rose to top many music charts nationwide. He was also featured on LA.X’s “OLE” alongside YCEE prior to unleashing his first official single today.
Music pundits have described Dremo as “What The Industry Is Lacking”, others like DJ Spinall & Osagie Alonge have gone out on social media to profess love for Dremo’s craft!
Without much ado, Davido Music Worldwide presents to you the much anticipated ‘OJERE’ by Dremo Drizzy! 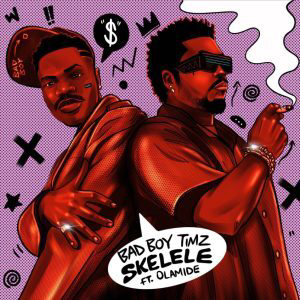 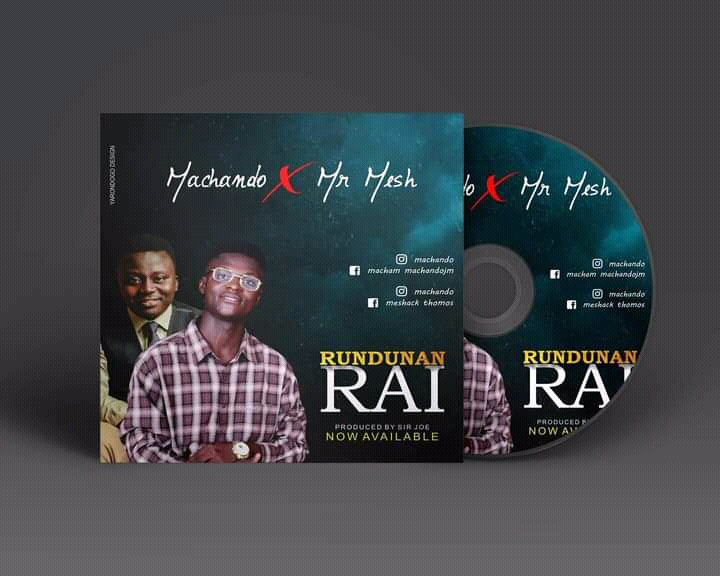