Although I get am before no be celebrity, but I think Old Lil Kesh is every ramification comparable to the new Naira Marley.

You even can’t tell me this is a baseless comparison, if we can always compare the new Messi to the old Ronaldinho, then we can do this.

Lil Kesh was also a force to reckon during his prime, while he was still signed under then YBNL imprint, the Mr YAGI was always seen as the street king protege after Olamide.

In Lil Kesh’s prime every fvcking single was hit, back-to-back, from Lyrically, to Shoki, to Efejoku. Even some of his tracks after YBNL exit like “No Fake Love“, “Shele Gan Gan” are all monster hits.

Now, Naira Marley is at the very peak of his prime, his EFCC tussle and relationship with Rexxie birthed many monster hits and a well defined strong fanbase called “The Marlians“.

Naira Marley’s hottest period as an artist was when he had songs like Opotoyi, Soapy, Issa Goaland Tesumole.

Naira Marley’s beats are monotonous, they sound the same such that you can sing Opotoyi on Soapy beat.

Lil Kesh is a dynamic street acts that do well on different beats. Check all Lil Kesh’s songs, they come with a different vibe.

Naira Marley has a well-defined fanbase that became stronger when he was still in EFCC custody and he was able to maintain the fan base after getting freedom.

Unlike Naira Marley, Lil Kesh has no defined fanbase, he drops songs at the mercy of all music lovers in Nigeria. No one is passionate about his brand.

Talking about the quality of songs by both artists, the question is

Do You Think Old Lil Kesh Is Far Better Than Current Naira Marley?

Let’s hear from you 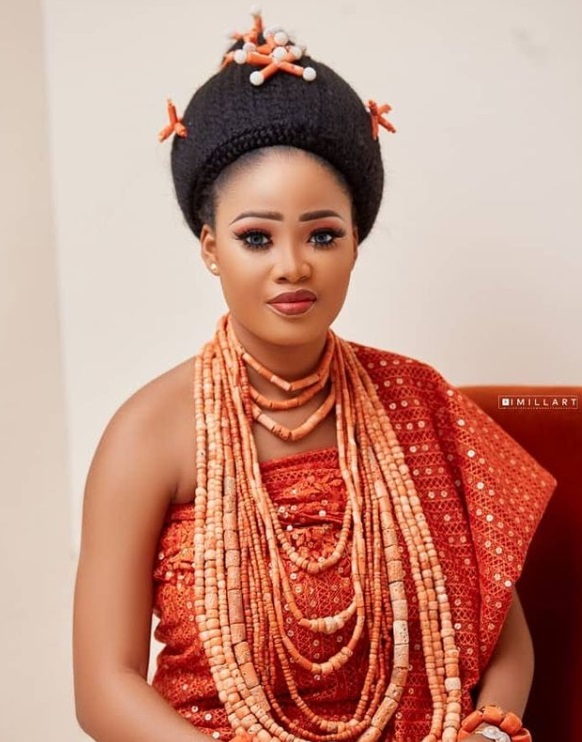