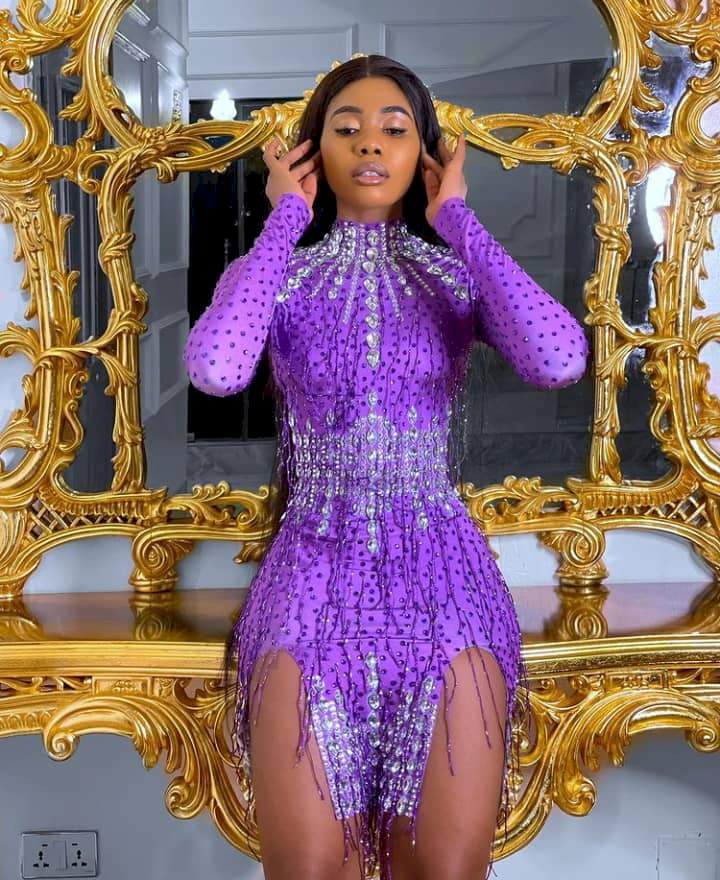 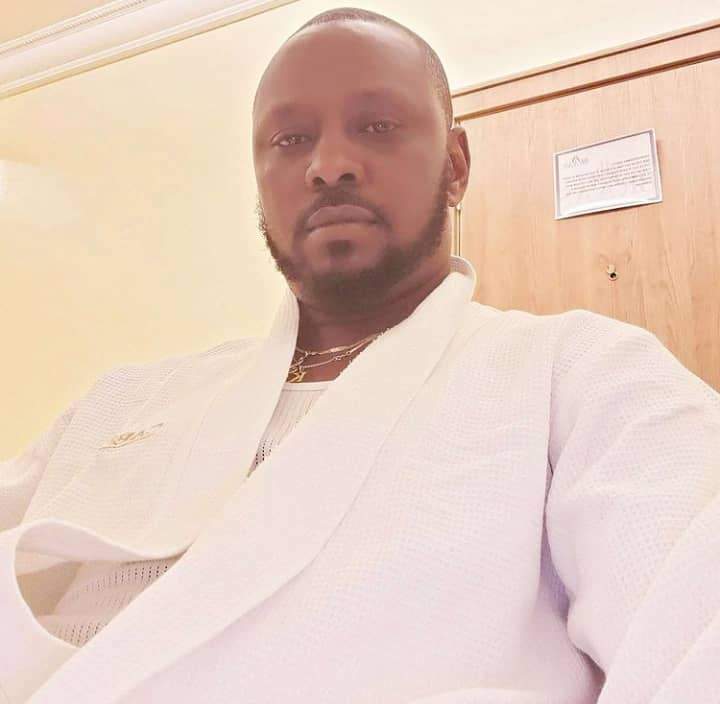 Prince Kpokpogri has finally reacted to the alleged voice note and s*x tape of himself and dancer, Janemena.

Kpokpogri in an audio note which was leaked by the controversial Instagram blog, Gistlovers could be heard bragging about his sexual prowess and how Janemena matched with his strength in this regard.

According to Kpokpogri, they could engage in series of romps for a whole day and when they get tired, they take a break and continue later. He noted that mere thoughts of Janemena give him a hard-on.

However, not long after this audio hit the social media space, a sex tape of the duo also surfaced which triggered more suspicion among netizens.

Reacting to this saga which seems to have gotten messier, Kpokpogri took to his Instagram page to take down the apology post he made a few days ago to Janemena’s husband. He also turned off comments sections.

A glance at his IG page shows that the post is missing.

See pieces of evidence below: 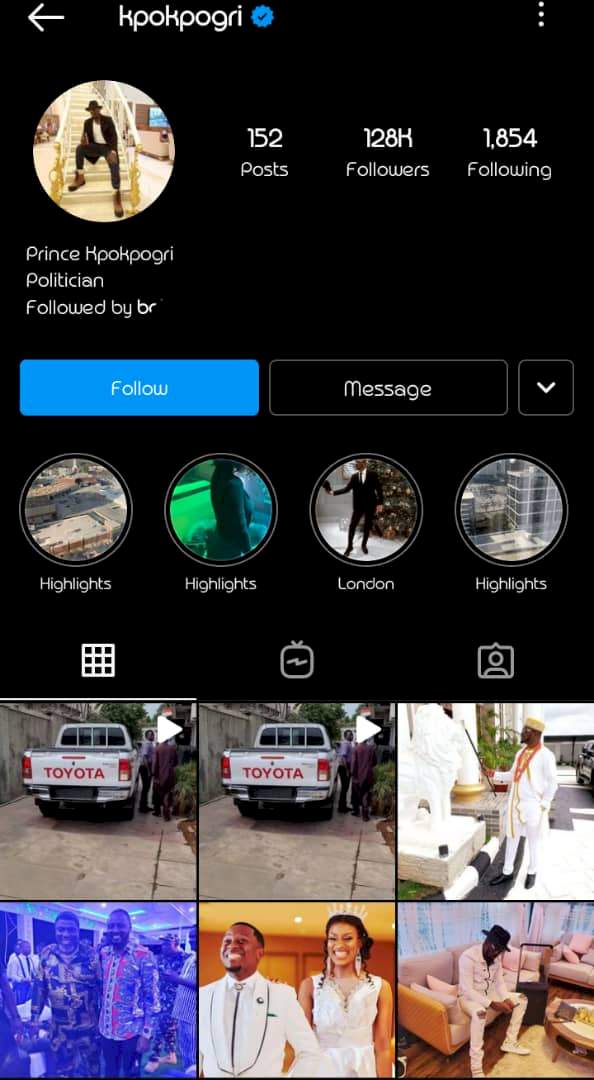 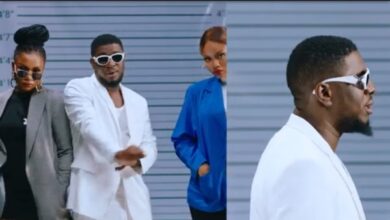 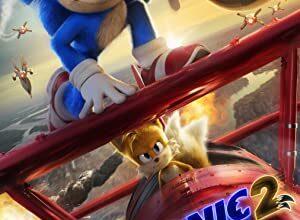 If I Sell All My Wigs I Can Buy Land And Build A House – Ghana Actress, Efia Odo