Wizkid has given words to his innermost desires as he anticipates finding a life partner and settling down soonest.

The global artist, who is basking in the euphoria of his musical tour “Made in Lagos” in the US revealed he is still single contrary to the belief that he is hitched with one of his babymama’s who also his manager.

Accordingly, the maker of “Essence” which has continued to attract massive waves across the globe, noted beyond the glitz and glam that accompanies his ‘Made in Lagos’ tour, he eagerly anticipates to clutch a wife in the process.

Wizkid; “As a single father, I hope I catch a wife on this tour.”

Tags
made in Lagos tour Wizkid 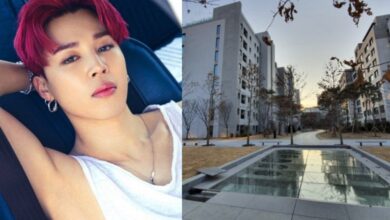