Fernando Torres ended his adventure as a player and, with almost no time to lose, will start his first attempts as an Atlético Madrid youth team coach.

The team that gave him everything, as you would expect, will also give him the opportunity to coach. According to ‘Mundo Deportivo’, the ex-player will take his first steps in the Atlético youth team.

Fernando Torres already warned in his latest interview, in which he revealed his disagreements with Simeone, that his future, in one way or another, must be attached to Atlético. And so it will be.

There’s no better place for him to start a new adventure, in this case on the bench, than with the boys of the Atlético youth teams. He will be an icon within it.

The idea, according to the aforementioned source, is that he joins the coaching staff of the youth team until he gets his coaching badges when he will be able to set higher aspirations. 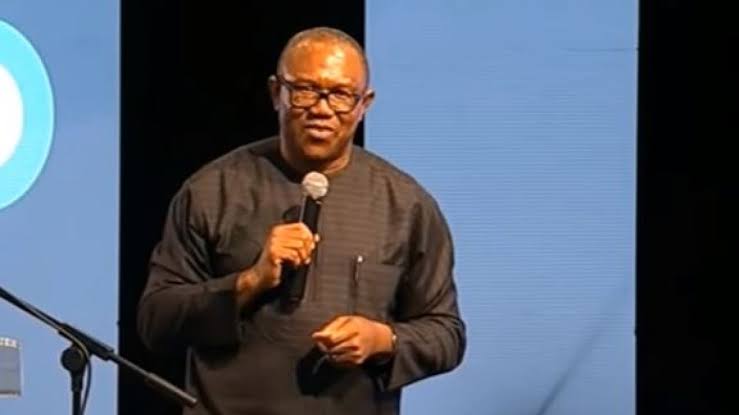