Ed Sheeran has probably lost count of the amount of zeros in his bank account as the singer has reportedly earned a staggering £70 million in one year.

The Shape Of You hitmaker’s touring firm, Nathan Cable Touring, filed documents with Companies House showing that it netted £70.4 million in the year ending March 31, 2020.

According to The Sun, the company reported a turnover of over £70 million and profits of £37 million, which amounted to earnings of £200,000 per day.  However, the numbers don’t stop there as Ed’s recording company Ed Sheeran Ltd also made a cool £29 million from the writing, production and recording of his music.

Last year saw Ed wrap up the final legs of his two-year Divide tour, which grossed $776.2 million from a total of 258 shows becoming one of the highest-grossing tours of all time.  The musician also released the album No.6 Collaborations Project in July before finishing the tour in August.

After more than two years on the road, the Thinking Out Loud singer announced last December that he would be taking a break from the spotlight to enjoy being married to wife Cherry Seaborn.

The 29-year-old told fans in a social media post: ‘Hello all. Gonna go on another break again. ‘The Divide era and tour changed my life in so many ways, but now it’s all over it’s time to go out and see some more of the world.  ‘I’ve been a bit non stop since 2017 so I’m just gonna take a breather to travel, write and read.

I’ll be off all social media until it’s time to come back. ‘To all my family and friends, see ya when I see ya and to my fans, thank you for always being amazing, I promise to be back with some new music when the time is right and I’ve lived a little more to actually have something to write about 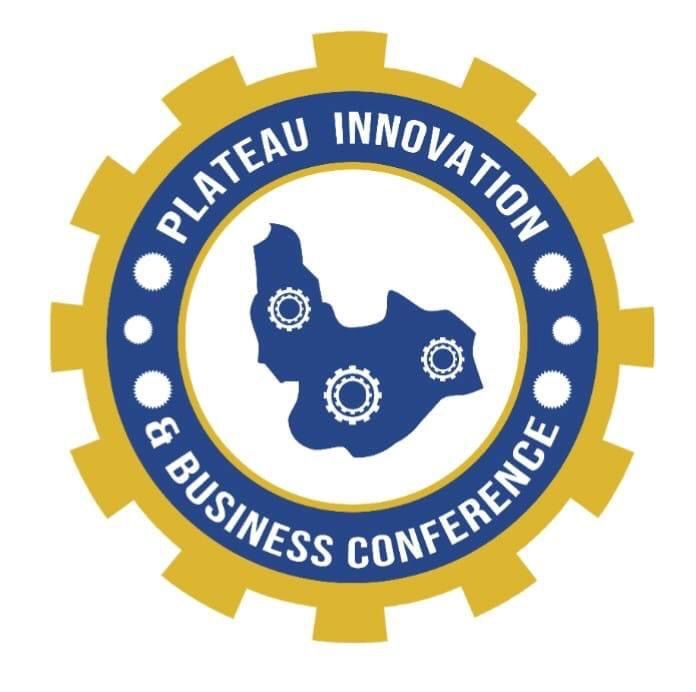