It would be recalled that the terror group abducted six staff working with Borno State Ministry of Work along Chibok-Damboa Road on Wednesday, December 1 and another 15 persons, mostly passengers and motorists, along the same road hours later and forcibly took them into Sambisa Forest.

Photos of the victims shared by a Borno journalist on Tuesday, December 7, include a police officer

“Please pray for their return. UPDATE: ISWAP have revealed some of the identity of the abducted victims which was conducted on the road linking Chibok-Damboa. The Terrorist showed pictures of a police officer, and two others” he wrote. 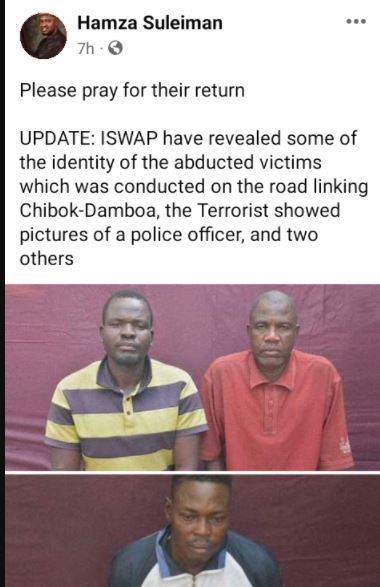 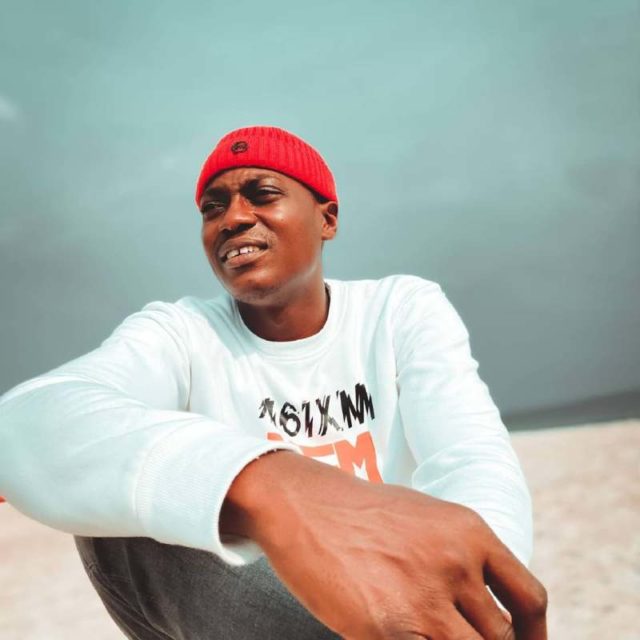 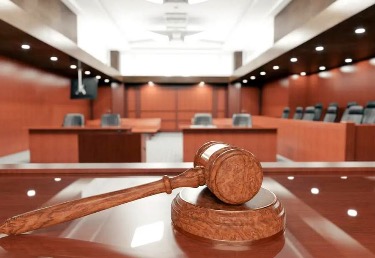