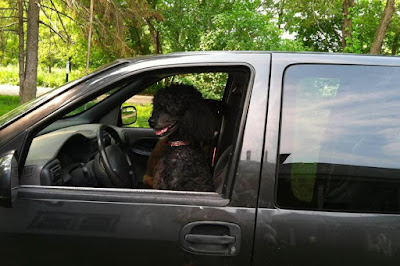 A white woman claims she was pulled over by police five times in the space of a year because her large poodle Merlin was repeatedly mistaken for a black man.

Cynthia Franks, a US children’s television writer, said she noticed the different treatment by law enforcement when she moved back to her hometown in rural Michigan after living in New York City for 15 years.

Ms Franks writes a blog called Frankly Write and in a post published on June 1, A White Woman, Racism and a Poodle, she said the police officer who stopped her checked her licence.

She was told her she was going three miles under the speed limit and was impeding traffic before being let her off, she claimed.

“There were no other cars on the road,” Franks wrote.

She describes the second time she got pulled over as the “oddest one”. 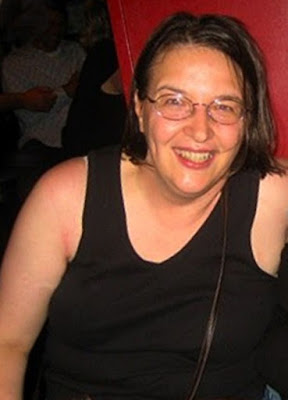 Ms Franks also describes another time she was stopped, writing: “One cop walked up on the passenger side of my van. I saw him in the sideview mirror unholstering his gun as he sidled up to the window where Merlin was sitting.”

She said she thought she was being “punished for driving an old van”, but one day when she was having breakfast with her dad at a restaurant an old neighbour came in and told her a black man was stealing the vehicle.

“I paused a minute and realised he was referring to Merlin. Bells went off,” Franks wrote.

“That’s why I kept getting pulled over.”

Ms Franks said she felt “angry” when she realised her dog was a victim of racial profiling.

And she adds that since Merlin died, she hasn’t been pulled over once.