Former Premier League referee Dermot Gallagher has offered an explanation for why Chelsea were not awarded a penalty against Manchester United.

In the first half of the Old Trafford fixture, United defender Harry Maguire was seen with his arms wrapped around Chelsea captain Cesar Azpilicueta as he attempted to clear a corner.

Referee Martin Atkinson did not award a penalty for the incident, while VAR officials Stuart Atwell and Simon Long agreed with the original decision after conducting a check.

Gallagher – who officiated in the top flight for 15 years – did not agree with the decision and he believes it was reached hastily because the ball was still in play.

Maguire grappled with Azpilicueta during a corner

Bruno Fernandes told to improve his body language after “disappointing” Man Utd displays
He told told Premier League Productions : “I think it’s solely because the ball is in play and he cleared it too quickly. I think he looked at it, cleared it very quickly and didn’t scrutinise it.

“I think when you look at it in depth, as we have, there’s no doubt whatsoever if Martin Atkinson is sent to the monitor I think he’d make a different decision.

Should Chelsea have been awarded a penalty for the incident involving Maguire and Azpilicueta? Via the comment box

Gallagher has explained why the decision may have been reached hastily

“What I would say, even if he sticks with the on-field decision, it would be readily accepted more.

“It does raise a good talking point in so much as the one at half-time with Rashford was looked at a few times.

“When the ball is dead, as the Rashford one was and I don’t think was a penalty at all, it’s much easier to look at over and over again.

“And he did, he looked at it quickly and cleared it quickly. If they’d scrutinise it, and looked at it like we did, if he had said to Martin Atkinson, ‘I think it’s 50-50, you need to have a look’.

“Martin’s view is a lot more difficult, but the other side, if he had seen it, he would have come to a different decision.” 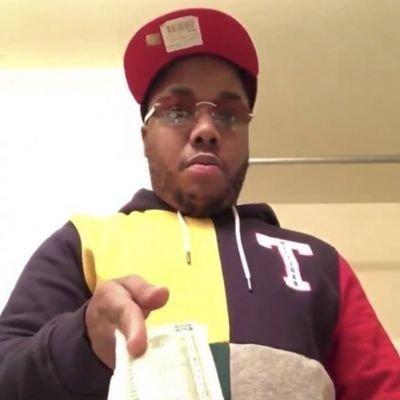 Netherlands, Norway On The Brink As EURO Race Hots Up 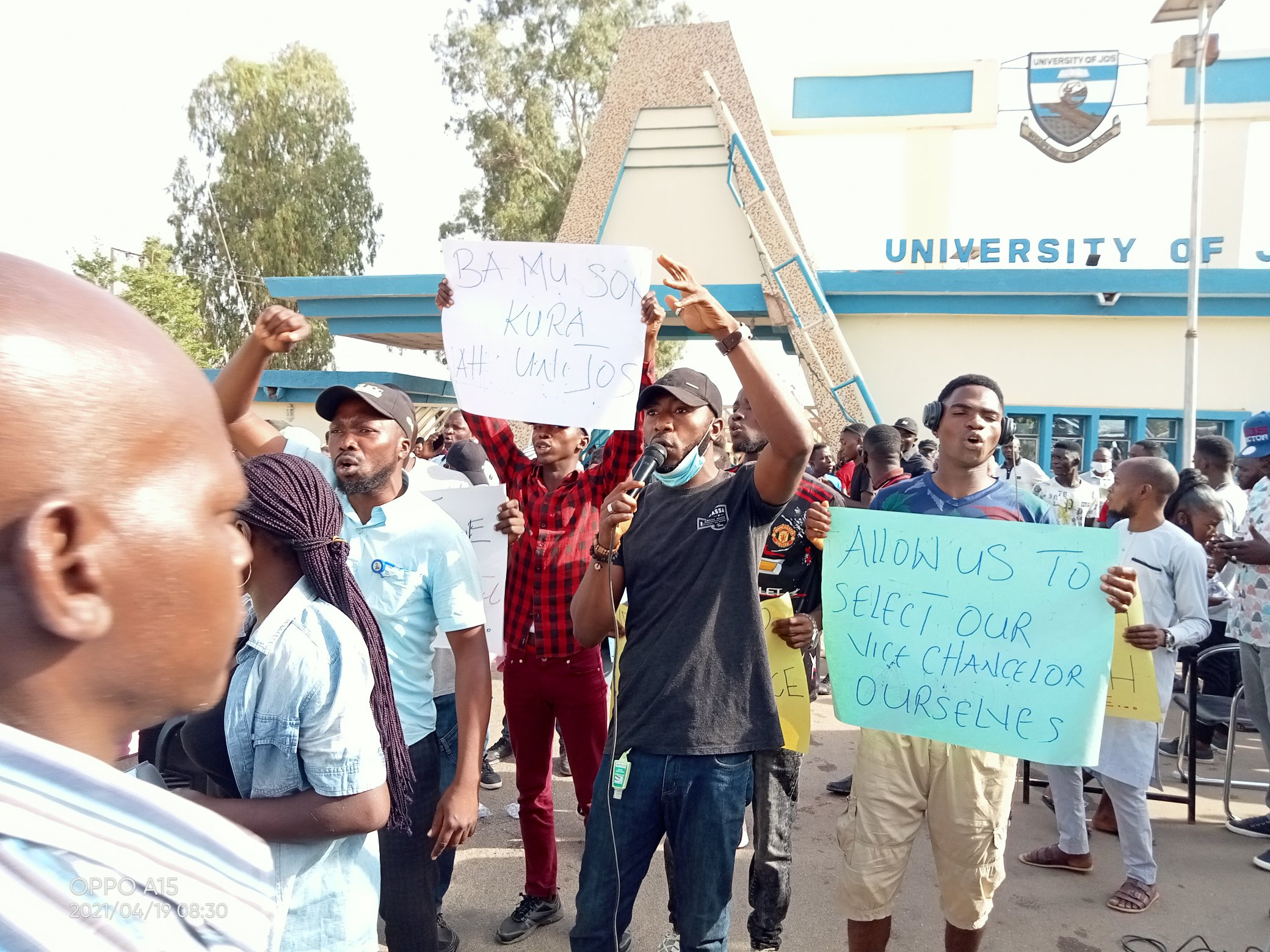