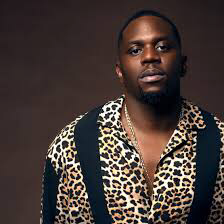 Chike, who was formerly known as Chykay recently released the single after a break from making music.

For the video for the record, he enlists the genius ‘Boy Director’ TG Omori.

‘VIBRATE’ by Chykay who has also launched his music imprint HM Records is the first single of his upcoming EP produced by Wondamagic and co-produced by Deratheboy. 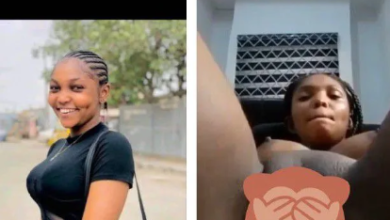