6ix9ine has teamed up with Nicki Minaj to release his latest song “Trollz.”

This track also received the visual treatment, similar to his last song “Gooba” that dropped in May. “Trollz” was originally set to release on June 5 but because of the protests that have occurred across the country over the killing of George Floyd, 6ix9ine decided to move the release back a week. Prior to its release, 6ix9ine also went on Instagram Live and went after Meek Mill, Future, and Roc Nation Chief Operating Officer Desiree Perez. 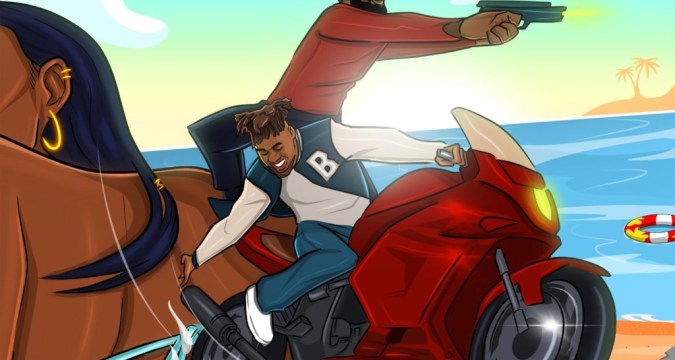