A young man was spotted hitting an ATM machine with a cutlass in an unknown location.

It can clearly be understood that his actions was due to hunger and frustration.

The reason why he was attacking the machine is unknown but from the look of things, the man looks like an armed robber trying to break the Machine in order to steal the money inside.

Watch the video below 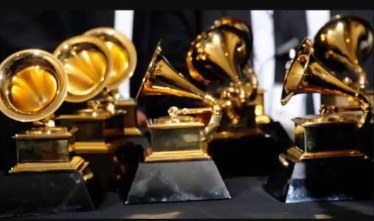 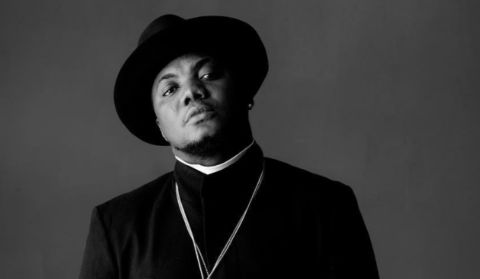