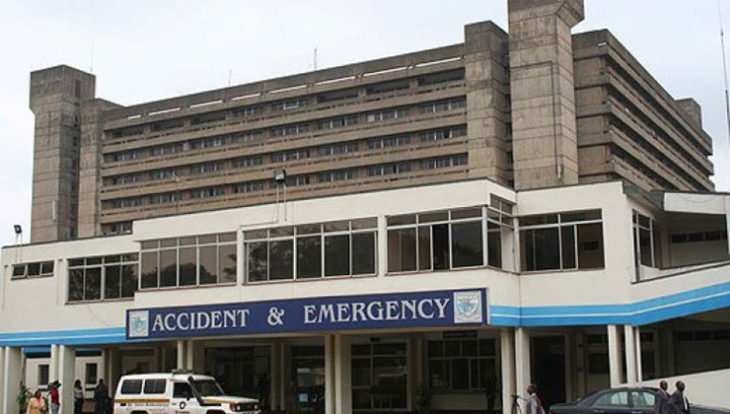 A Nairobi-based lawyer has been admitted to the Kenyatta National Hospital after he was stabbed and injured by a suspected lover.

According to the police report, the 33-year-old lawyer, David Ochieng, was stabbed thrice on the wees of Monday morning by Ms Linda Okumu, 24, who is a University of Eldoret student.

“He had been stabbed thrice on the collarbone, abdomen and on his back after a disagreement arose over a text message in his phone from another lady requesting for financial assistance,” the report read in part.

Police said that the incident occurred at the lawyer’s house in Umoja Innercore in Nairobi.

The stabbing was reported at Kamukunji Sub-County, Buruburu Police Station by Victor Rops, an officer attached to Mama Lucy Hospital.

The victim was taken to Mama Lucy Kibaki Hospital and was immediately referred to Kenyatta National Hospital where he is currently being attended to in serious condition.

The accused was arrested and the knife used to commit the act recovered and kept as an exhibit. 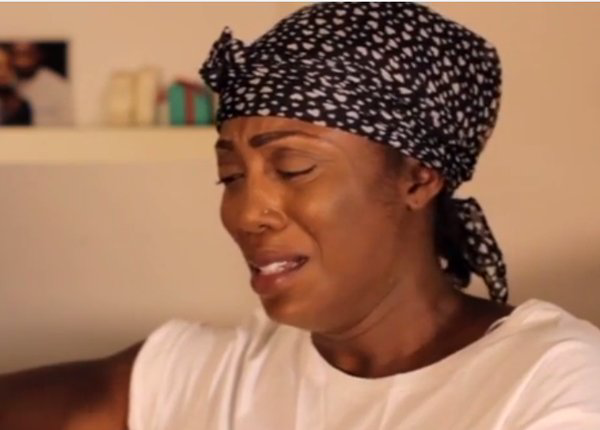