Trump predicts coronavirus will go on its own without a vaccine 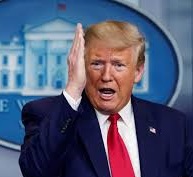 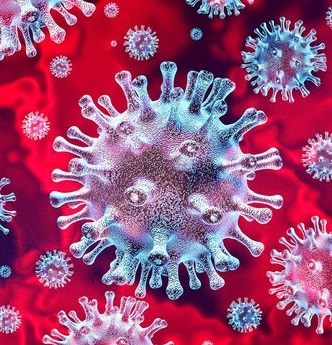 President Donald Trump has predicted that coronavirus would ‘go away without a vaccine’ and vowed that America is going to transition to greatness.

The president focused on the economy, reopening the country and the future in a meeting at the White House with Republican lawmakers.

His confident words came as the United States recorded its highest rate of unemployment since the Great Depression, a second administration staffer tested positive and the number of coronavirus deaths in the United States is more than 76,000.

President Trump claimed there have been other disease that came and went without a vaccine but they would just die off.

‘There are some viruses and flus that came, when they went for a vaccine, they never found the vaccine and [the viruses] disappeared. It never showed up again. They die too like everything else. They die too,’ Trump said.

The president was asked by reporters at the event what he meant by that, if he was saying a vaccine wasn’t needed.