Former Big Brother housemate, Tacha has mocked Nigerian singer, Skiibii for sending her a Dm months after refusing to support her during the reality show.

Tacha took to Instagram to share a screenshot of the message the “Seninma” singer sent her with the caption “How convenient”. In the message, it could be seen that her team sent a message to Skiibii during the period she was in the Big brother house seeking support from him but he did not reply.

Months Later, Skiibii sends a message to her asking if they are fighting. Tacha mocked him in another post she saying  “Sometimes we expect more from others because we would be willing to do that much for them.” 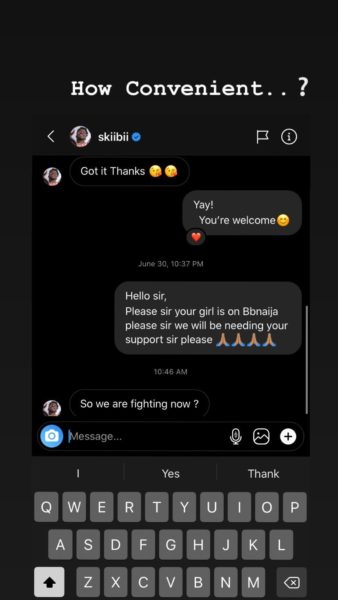 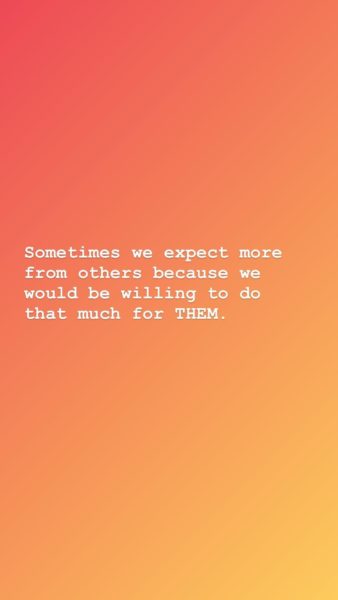