T Scot was Born 25th March 1999 in Pankshin Local Government area of plateau state to the family of Mr Emmanuel Dunka Yilkat And Charity G John.
T Scot is the Firstborn and only Child of his mother who is of blessed memory, she died when he was 9years old in the year 2008.

T Scot started making music at age 8, he recorded his first single Omo Ologo in 2020 which was credited to Prestige Record Labels, Mainstream Music, Tumen Entertainment.
He is currently sign to Mainstream Entertainment. 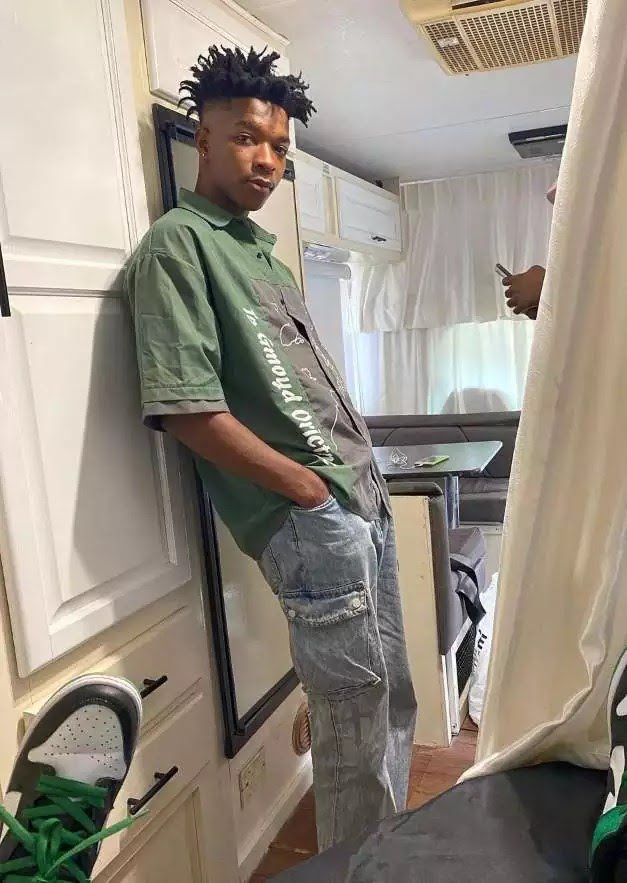