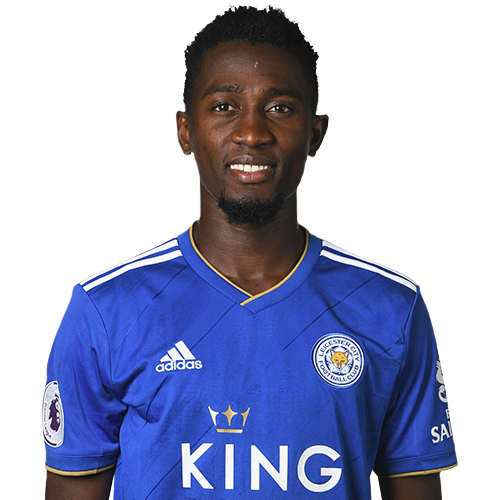 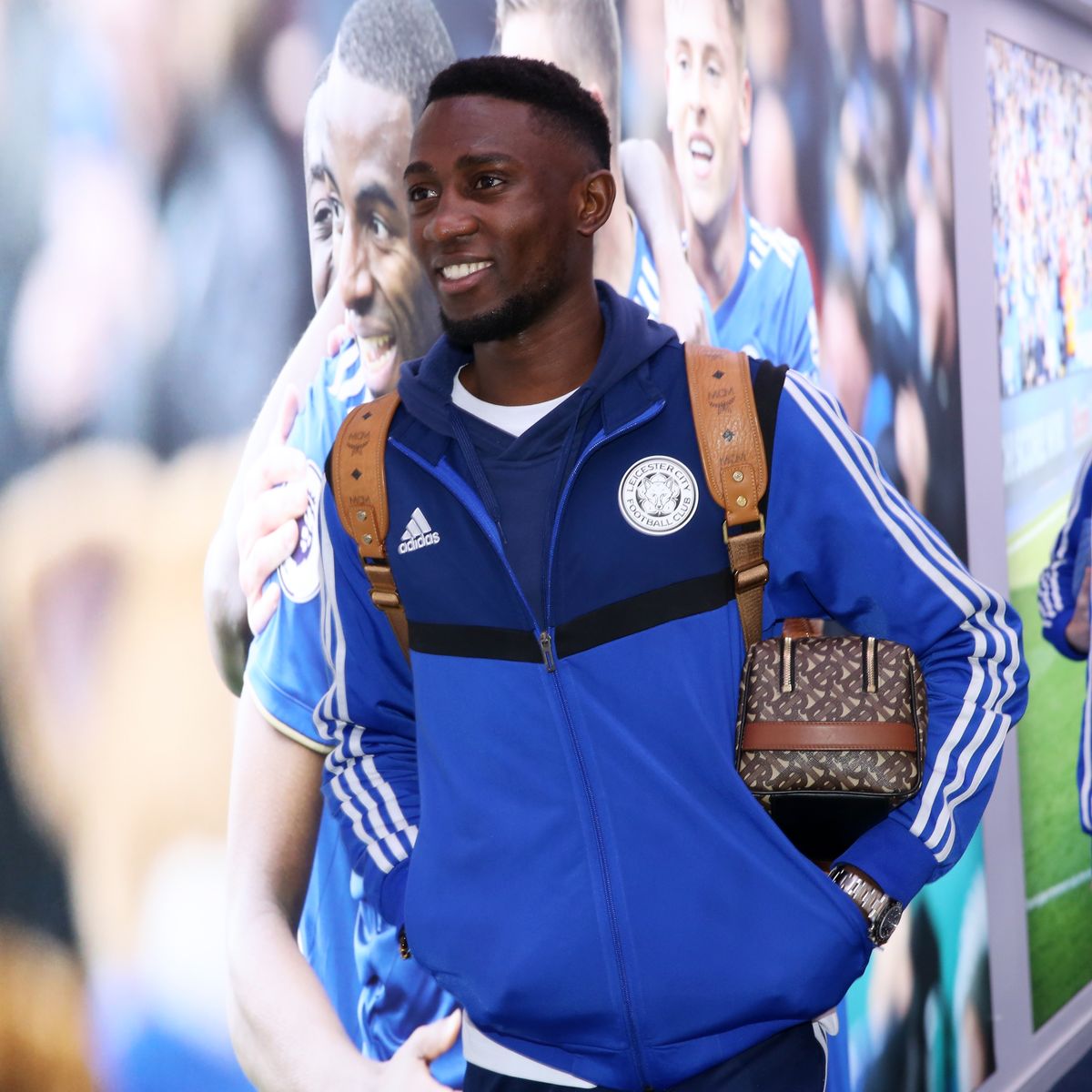 Wilfred Ndidi has opened up on the challenges he faced before realising his dream of becoming a professional footballer.

Born and raised in Lagos, the soldier’s son never had it easy between helping his family survive as well as fulfilling his childhood desires.

Despite being dropped from Nigeria’s U17 team, Ndidi rose to prominence featuring for Nigeria at the 2013 Fifa U20 World Cup in Turkey before making his way into the Super Eagles squad, where he has become a constant figure.

In a no-holds-barred chat with the Out of Home Podcast, the 23-year-old told his story of how he helped his mother sell fruit and food as his contribution to sustain his household.

“Though we had some ups and downs and trying to meet up with some bills, I was always there for my mum,” said Ndidi. “My mum was a food vendor and I supported her by hawking. I don’t regret that because growing up was really tough because it was all about survival. There were no fruits that I didn’t sell.

“I was the market boy and I was known mostly for selling groundnuts because it comes out every season. Just name them – I sold peppers, tomatoes and avocado. We basically sold fruits that came with different seasons. All these were done to survive in the military zone and outside.”

Ndidi’s desire to make a living out of football met strong resistance from his father who wanted him in school – however financial constraints meant that didn’t materialise.

On several occasions, he was in his father’s bad books and he would get punished for playing football.  Indeed, that goal would have faded into thin air had he not been transferred out of Lagos.

“It was difficult because my dad wanted me to go to school but there was no money,” he continued.

“What made it easier for me was that when he was transferred out of Lagos. I had the freedom because when he was around, if I go out to train and he gets home before me, I have to explain where I was coming from. When I tell him I went to play football, I get whooped.

“There was a time I got whooped with a cow skin ‘Koboko’ and it was like a tattoo on my body. I couldn’t wear my shirt because when I put my clothes on, it becomes sticky and it’s painful. It was a military kind of discipline.”

Unlike other kids, the Super Eagles star never had a chance to train with his age group, but with those older than who had an underhanded motive.

“They always put me in when everyone is tired and also for them to be able to give me the training bibs to wash and bring the next day.

“My mum kept complaining because I didn’t have the time to wash them because I had to go hawk for her, but before I return, she would have washed them. That was the routine until I left my mum for Nath Boys.”

Thanks to an impressive showing at Genk, the midfielder was snapped up by English side Leicester for a deal worth £17 million in January 2017