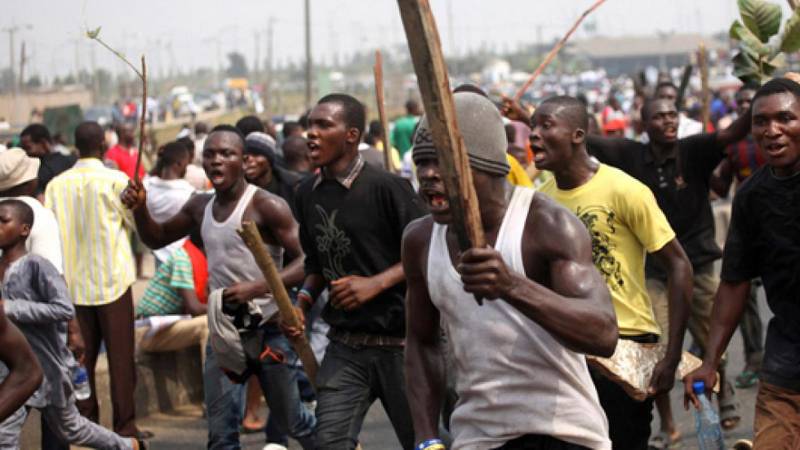 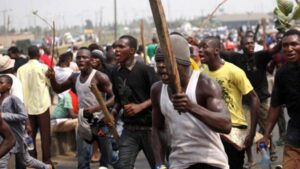 Following the killings in Jos, the members of Plateau State House of Assembly, Friday, urged the people of the state to defend themselves, noting that the conventional security design is no longer guaranteeing the safety of the people.

This was contained in a statement by Hon. Dasun Philip Peter, House Committee on Information after a world conference on the present state of insecurity in the state today.

Condemning the deaths and killings in the state, Hon Dasun said:  “On behalf of the Plateau State House of Assembly, I wish to sympathize with the Government and people of Plateau State on the barbaric and dastardly killings that have been taking place in different communities of Bassa, Barkin Ladi, Bokkos, Jos North, Jos South, Mangu, Riyom, University of Jos Community and recently that of Yelwa Zangam.

We commend the youths on the Plateau for sustained coordinated and organized campaigns against the killings and as well the courage to make it go viral by sending strong messages to the world using the dead bodies of the mayhem on the social media and the streets of Jos.

“The display of the corpses in the House is a sign that they recognized the authority of the House of Assembly as an institution that can speak for the people. We greatly appreciate that action.

“As an assembly with people at heart, we call on Plateau State citizens to have confidence in us with renewed commitment as we have given two (2) weeks to the Governor to take action on the Resolutions the House has forwarded on security matters and how to restore peace.

“We strongly call on Plateau People to practically stand up and defend themselves and their communities, as the conventional security design is no longer guaranteeing our safety as a people.

“We call on the Executive Governor of Plateau State, Rt. Hon. Simon Bako Lalong, to come up with a statement defending us as a People and to bring back renewed commitment to the cause of Plateau.

“We are still expecting with high hopes, the President to also come up with a statement about the killings in Yelwa Zangam just as he did in the killings of travelers along Rukuba Road and to also indicate a sign of justice or we will see him as being reflexive about the conflict in Plateau.

As an Assembly committed to the yearnings and aspirations of our people, we deeply appreciate the calls made by Plateau people, both at home and in the Diaspora, for encouragement and tasking us to do the needful in order to save Plateau and its heritage.

“We also wish to put on record that we stand with Plateau people in this trying moment and assure them of our genuine commitment to the course of Plateau State.

“We also call on the Traditional Rulers to look inward and release the Local Security design to protect Plateau people as well as reinforce the Vigilante, Hunters and local wise men to defend our people

“As a sign of commitment to this urgent need for the people to protect themselves, the Plateau State House of Assembly has directed all Local Government Chairmen to suspend their planned recruitment of Adhoc Staff and instead recruit 200 Vigilante Personnel in each Local Government Area to boost and argument Local Intelligence Gathering

“The Security Operatives are called upon to fish out the perpetrators of the mayhem and be punished according to the Law. “