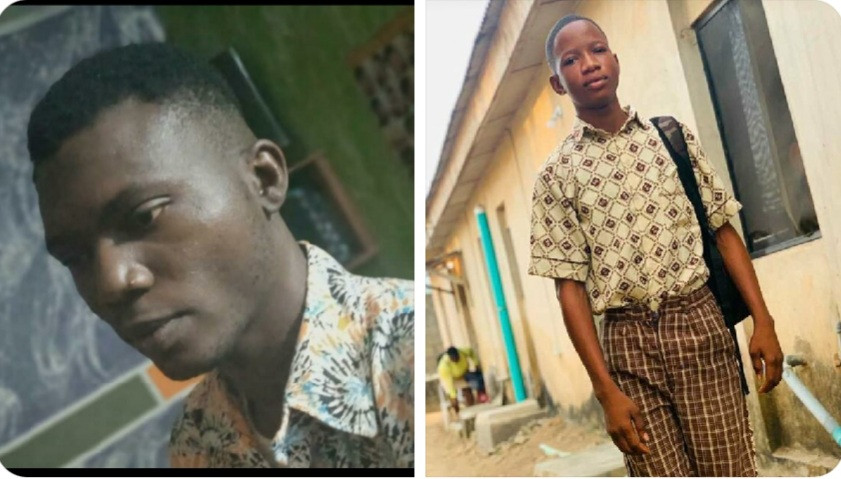 A Nigerian man, Ridwan Oyewunmi, has called on Nigerians on social media to help him get justice after a school teacher who is currently on the run, allegedly beat his younger brother, Boluwatife Omelaja, to death at a school in Ikorodu, Lagos state on Thursday,  November 26.

In a Twitter thread, the distraught brother said the teacher beat Omelaja because he couldn’t answer a question. His tweets read

“Twitter NG i just lost my brother to School Teacher Brutality. Mr Emmanuel(frame 1)is a sec school teacher at Elihans college, Ikorodu in Lagos. He beat up my brother Boluwatife Omelaja(frame 2) to death on 26th of November in the school premises because he couldn’t answer a math question he was asked correctly.

The school initially made us believe he slumped and died while he was trying to answer the question on the board, a boy who wasn’t ill or showed any sign of sickness before.

He was brought home in the school’s bus by the school proprietress and principal, along with Mr Emma-whom we didn’t know was the killer at that time, and he was buried few hours later according to muslim’s doctrine

Meanwhile Bolu’s other brother, Lateef Omelaja was prevented from leaving the school premises, in order to prevent him from spreading the true news to us at home and to buy Mr Emma more time to run away.

We believed the cock and bull story the school fed us not until Lafeef got home at around 5pm and narrated what really happened at the school to us.

We also confirmed this from other students of the school including classmates of Boluwatife.

The painful part is, the school keeps trying to cover up for Mr emma claiming he didn’t beat Bolu.

Mr Emma is on the run, nowhere to be found.

I know no amount of punishment for him will bring back my brother but i just want Mr Emma located and justice served. 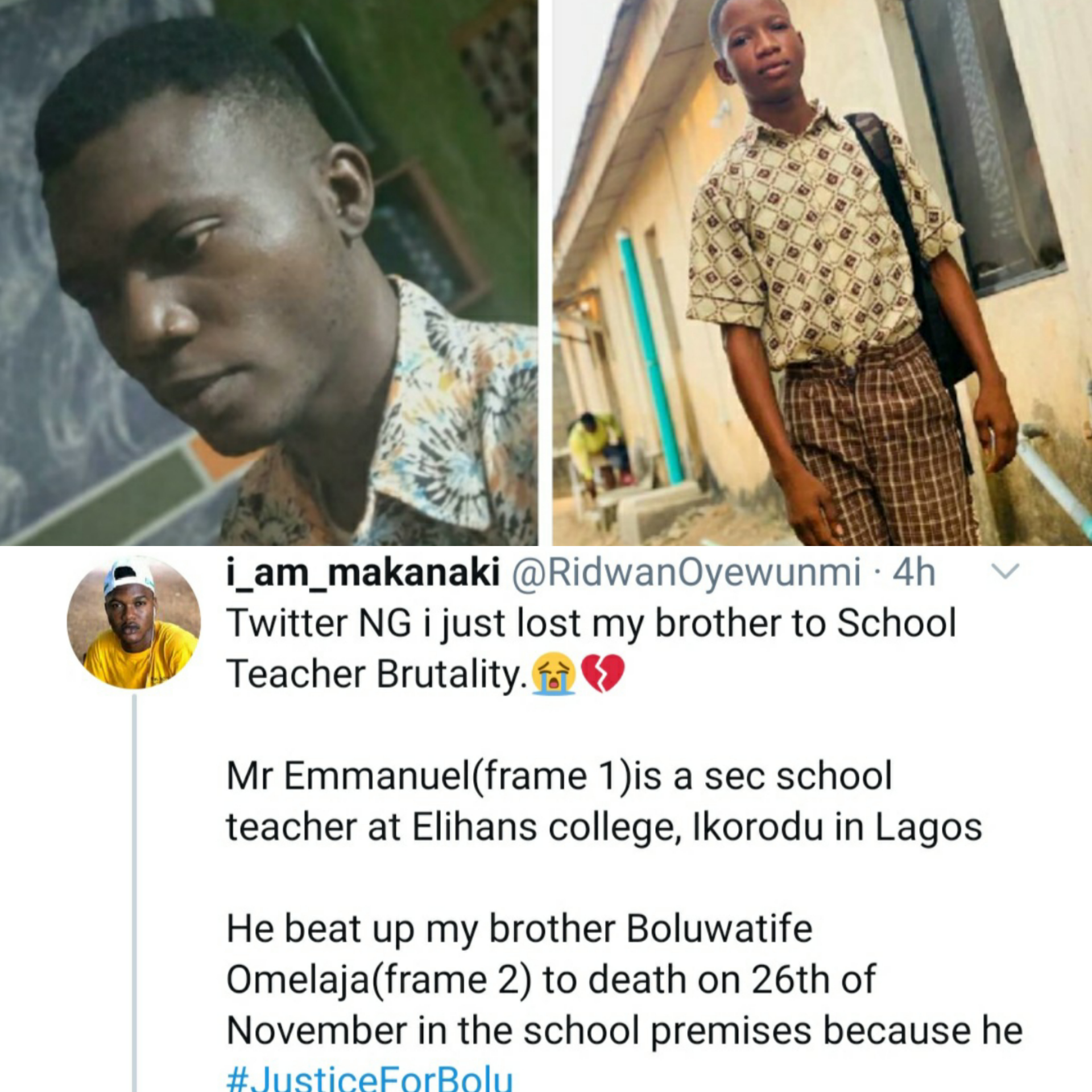 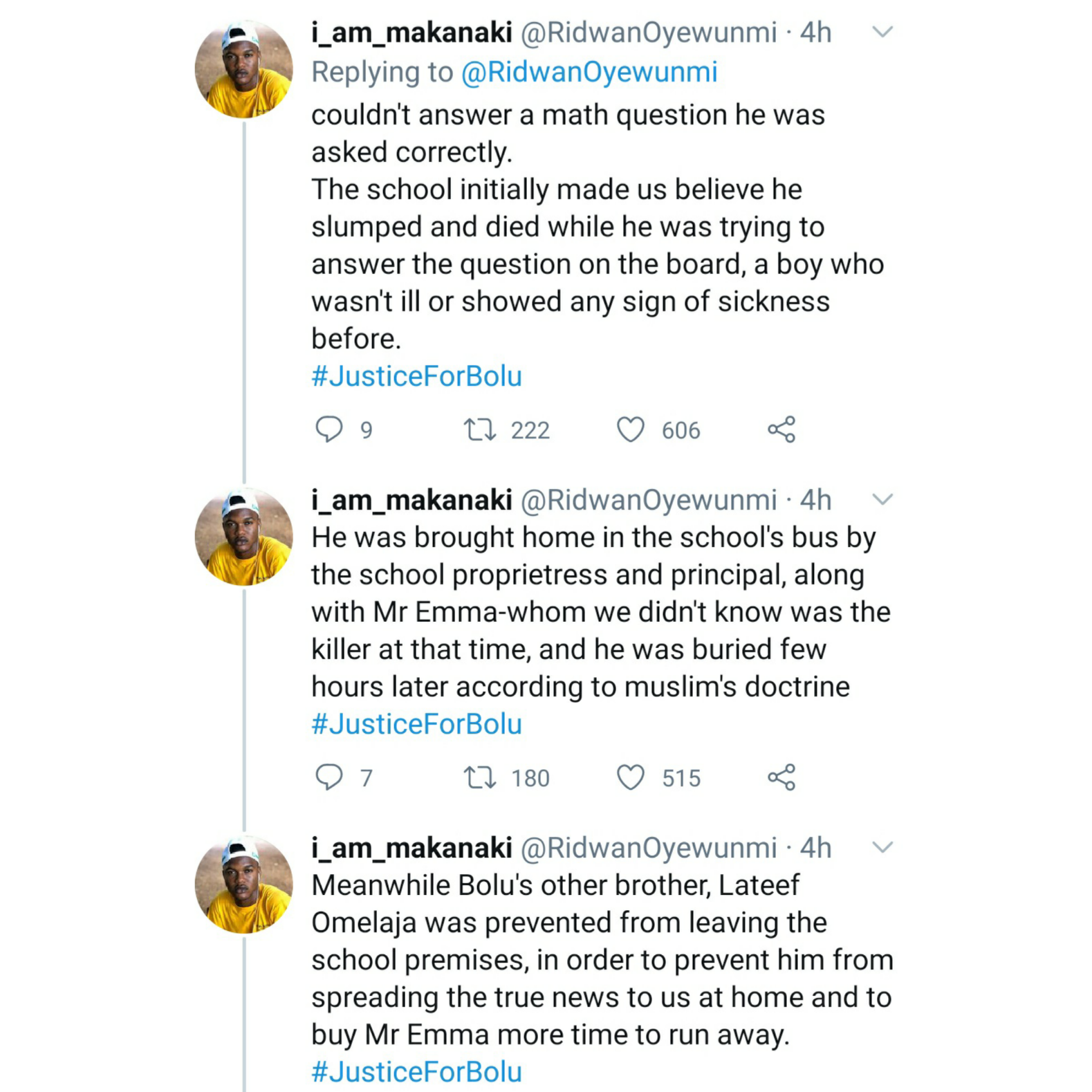 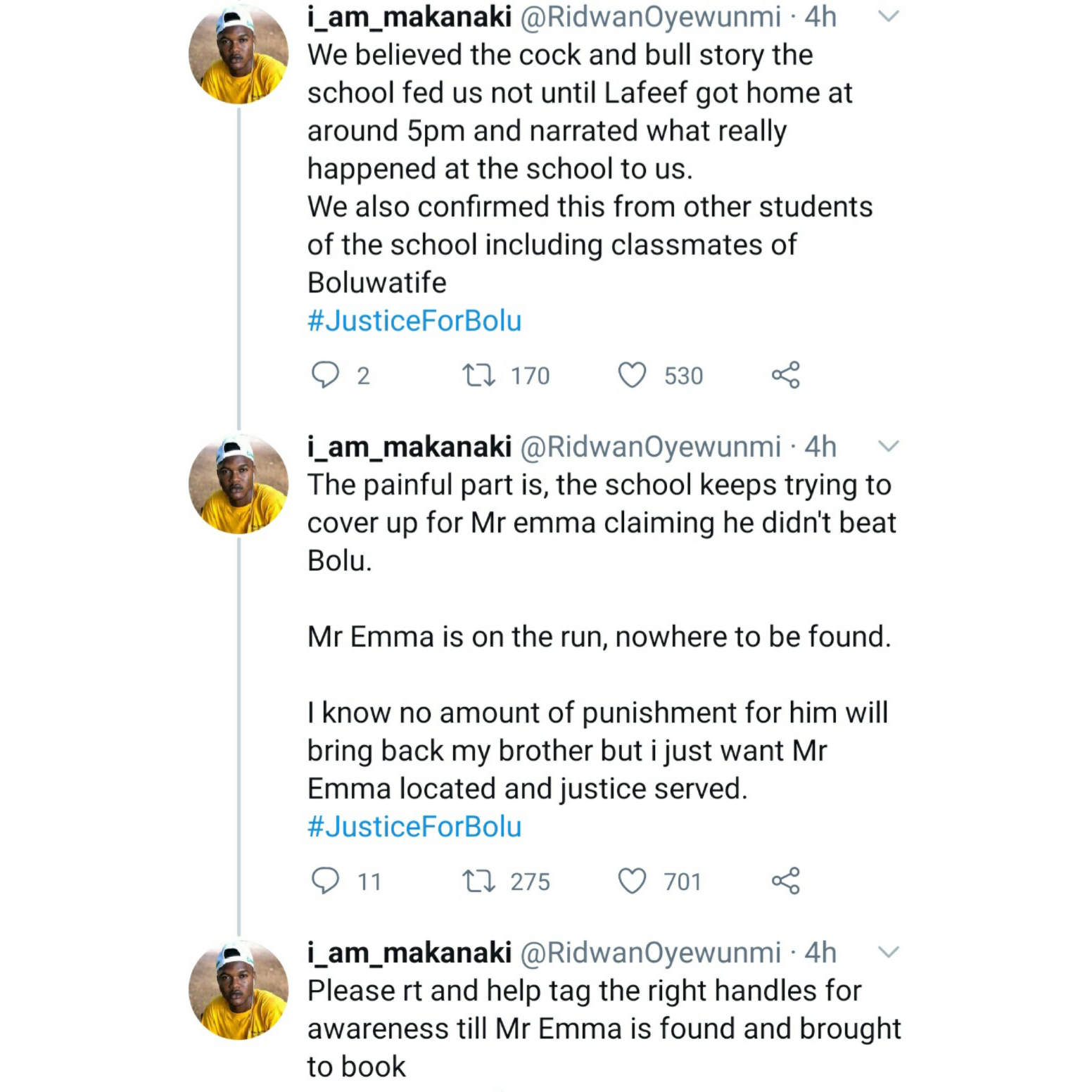 Leave music for who?’ , Davido makes U-turn after saying he is quitting music 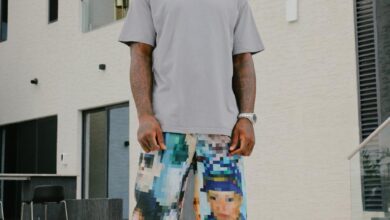