Ray Hushpuppi Allegedly Arrested by INTERPOL and FBI in Dubai

New reports have alleged that Ray Hushpuppi has been whisked away by the combined forces of the FBI and the INTERPOL at his hideout in Dubai.

This news was shared by folks who alleged that they were at the scene where the Nigerian socialite and his partner, Woodyberry, where arrested.

The reason for the supposed arrest has yet to be made public, but folks are sharing a Fox News clip which reports that a Nigerian crime ring are being investigated for diverted items meant for the COVD-19 relief efforts, which are reportedly worth hundreds of millions of dollars.

Though early last hushpuppi close friend  also nigerian bigboy based in Dubai, Ismaila Mustapha, popularly known as Mompha, was arrested by Interpol on a $5 million (N1.8 billion) scam he pulled.

The news had surfaced after controversial Nigerian Kemi Olunloyo shared it on her Instagram page. Olunloyo claimed that Mompha was arrested in Abuja after he fled Dubai. Olunloyo also alleged that the arrest happened three days ago. According to Olunloyo, she would provide more news about the arrest after further investigations have been done.

Are they referring to Hushpuppi?? 🧐pic.twitter.com/xum0gFbphz

And check out the posts from when Hushpuppi was allegedly arrested.

This is the video of Interpol at the building that Hushpuppi, Mr Woodyberry were arrested. pic.twitter.com/grZtImletf 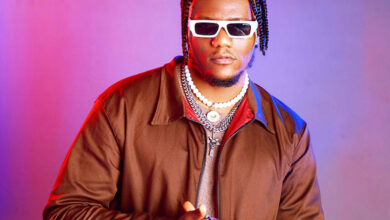 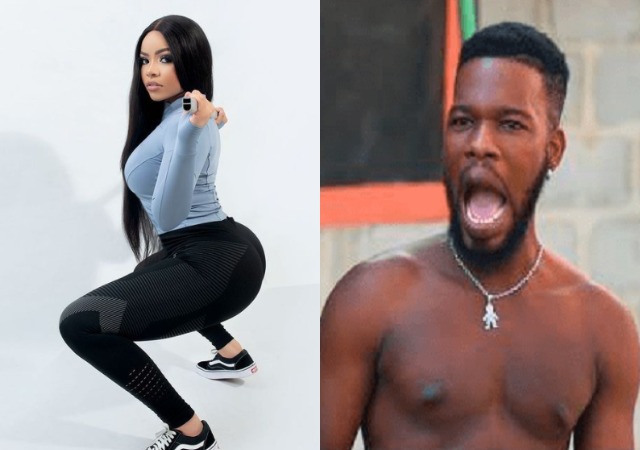 Eminem shares pride as his daughter Hallie graduates from university