Ramos Returns This Wednesday In A Crucial Duel For Real Madrid

Sergio Ramos returns this Wednesday in a crucial duel for Real Madrid, who are breathing a sigh of relief at the return of the Sevillian. Without him in the dressing room, the team has lost eight of its last ten matches in Europe.

One of Madrid’s own names is none other than Ramos. The great captain returns to action in the Champions League after being out for just over three weeks due to an injury to his right thigh.

His team has noticed a sharp decline in results since he was injured with the Spanish national team. The record of the ‘merengue’ team in the last matches without the captain is the following: two victories, a draw and two defeats.

But if we stick to the last ten absences of the Sevillian in Europe, the data is devastating. Be it through suspension, injury or a technical decision, Madrid has lost eight matches without the ‘4’. 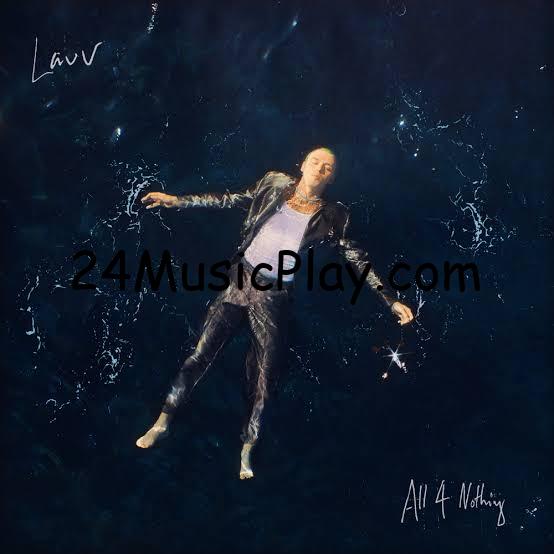 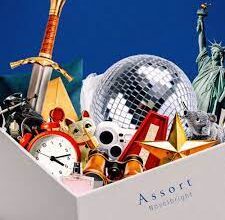