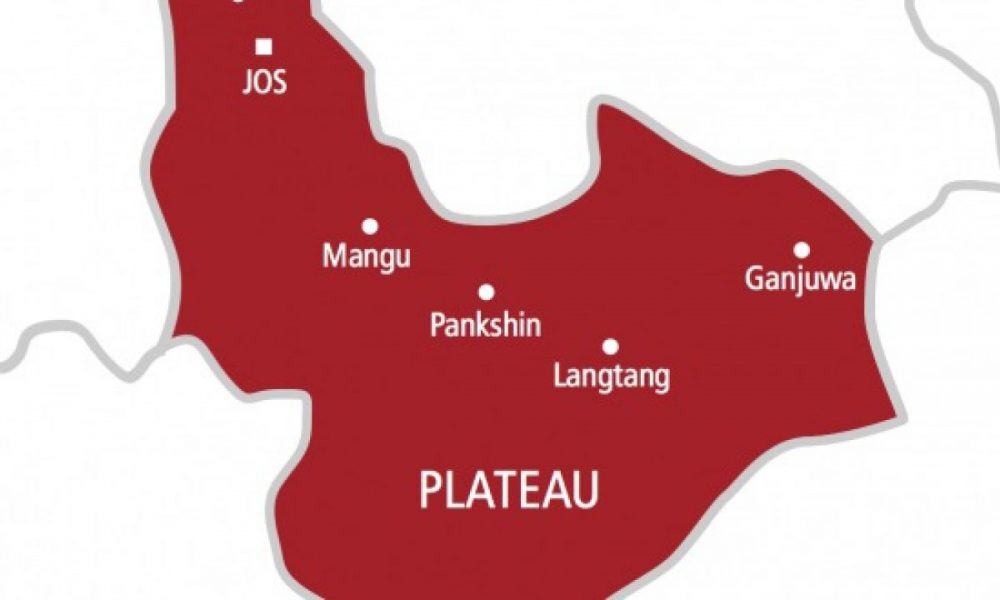 In the directive the Governor said “from 2pm of today, Sunday 15th August 2021, a 24-hour curfew will come into effect in Jos North Local Government Area. This is necessitated by security reports which indicate rising threats to the safety of lives and properties within the Local Government”.

The Governor therefore urges citizens to abide by the curfew and remain indoors to allow security agencies maintain law and order and deal with those bent on causing chaos.

The Governor says the 24 hour curfew in Jos North Local Government will remain in force until further notice.

Again, citizens are to note that the 24 hour curfew in Jos North will take effect from 2pm today 15th August 2021. 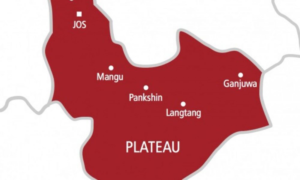 PETROL SHOULD BE N256 PER LITRE’-NNPC BOSS, KYARI

Dungshik ThankGod is the CEO jexclusive blog, also an entrepreneur and students. Started blogging for his passion for entertainment and content creation. WhatsApp or call him on +2347010861591 or follow him on Twitter and Instagram @blogger_jexclusive