The Economic and Financial Crimes Commission of Nigeria (EFCC) has finally published the picture and gazette notice of Omotade – Sparks Amos Sewanu on its top list of the Most Wanted for Financial Crimes.

Omotade, popularly know in his community as Universal Daddy Ink (UDI), is the mastermind behind the popular Pinkoin and InksNation project – a cryptocurrency project in Nigeria that has defrauded thousands of dollars out of unsuspecting investors.

“The Public is hereby notified that Omotade-Sparks Amos Sewanu of Inksnation whose photograph appears above is wanted by the Economic and Financial Crimes Commission EFCC in a case bordering on obtaining by false pretense, names Dropping and Fraud to the tune of thirty Two million Naira Only (32,000,000) while claiming to have floated an online digital currency called “Pinkoin.”

Despite the above alert however, the InksNation and Pinkoin Telegram channel continues to recruit new members and promote its activities.

Inksnation presently has about 200,000 members on their Telegram channel, and hundreds of thousands offline, as many of its members are not even online, relying on agents in various parts of the country.

The SEC Nigeria has previously flagged the products of InksNation, including Pinkoin, as illegal and warned the public about any business dealings with the company.

SiBAN, as Nigeria’s self-regulatory body in the blockchain space, did raise questions. The questions SiBAN raised informed its decision not to register Inksnation as a member when Inksnation applied for SiBAN membership. Our public statement concerning this remains public. In fact, concerned about investor safety, our members engaged the Inksnation community about the legitimacy and sustainability of the Inksnation project. But our genuine concerns were misinterpreted. We were attacked.

Regardless of what comes out from this episode, it tells us that stakeholders in the blockchain & crypto space must keep investing in blockchain & crypto education and awareness. I believe that this is the best way to keep the community safe and investors protected, proactively. And this is where we need community support, including support from the media such as Bitcoin KE and other media platforms in the space. We will remain vigilant.” 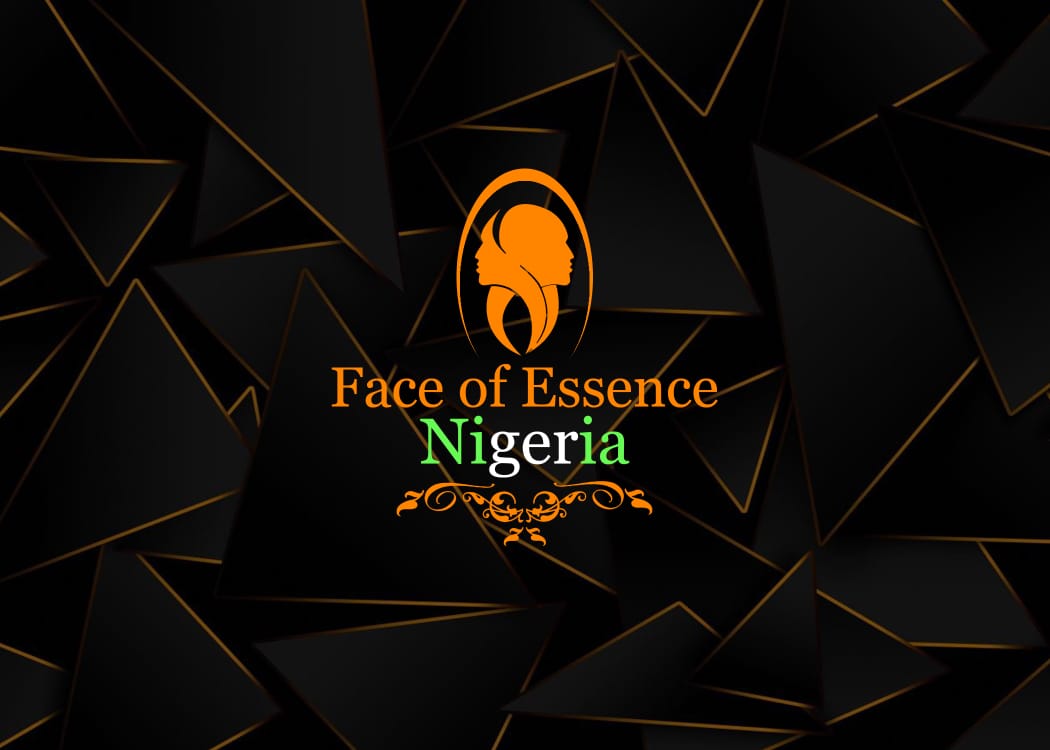 How to recognise a youth involved in cyber crime -EFCC