Following the successful release of the first single off Burna Boy’s ‘Love Damini’ album an official release date as well as the number of tracks to expect on the album has been revealed.

‘Love Damini’ has been confirmed to be released on the 1st of July 2022 and would feature a total of 19 tracks.

‘Love Damini would be the 7th studio album from the gifted singer who has been taking afrobeats to the next level. 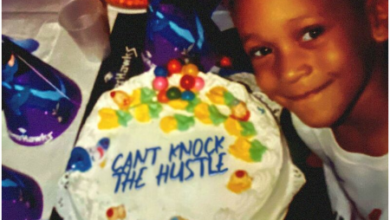 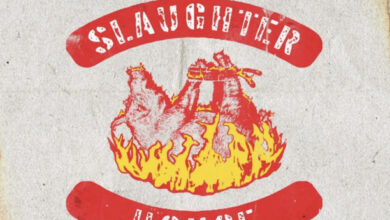