A short history about the Universe

Alternate universe, also known as a parallel dimension,  or alternate reality, is a hypothetical self-contained plane of existence, co-existing with one’s own. The sum of all potential parallel universes that constitute reality is often called a “multiverse“.

The term “Alternate universe” is more general, without implying a relationship, or lack of relationship, with our own universe. A universe where the very laws of natureare different – for example, one in which there are no Laws of Motion – would in general count as a parallel universe but not an alternative reality and a concept between both fantasy world and earth. 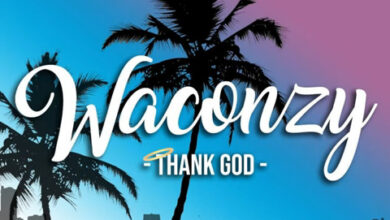 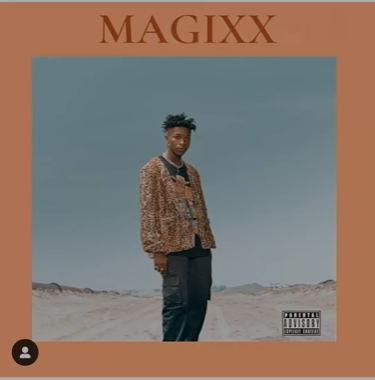 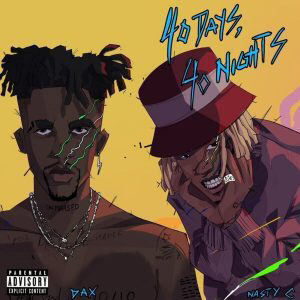