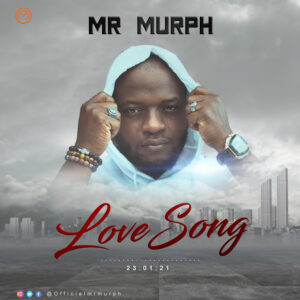 To start up the year household name, song writer and a music star “MR MURPH” under the prestigious label “MURPHIOUS RECORD” just unveiled the proposed anticipation art of his first official project this year “LOVE SONG” which is produced mixed and mastered by “DREYGA”.

The label will be releasing the project on the 23rd,January,2021 and would be available on all distribution platforms worldwide. 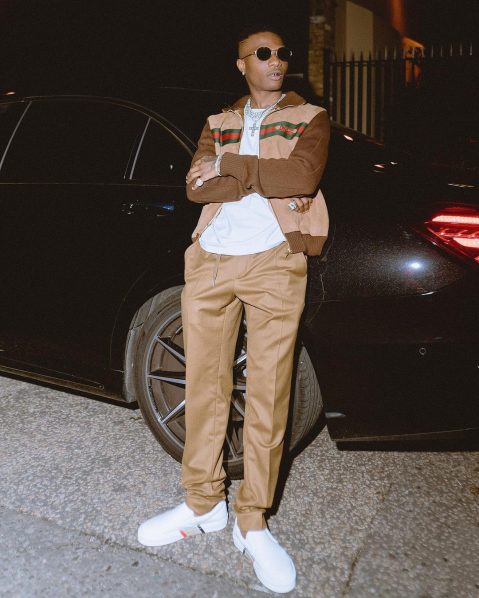