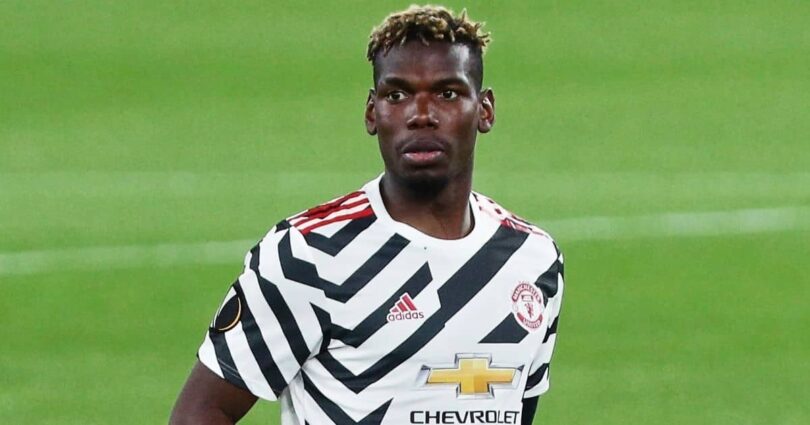 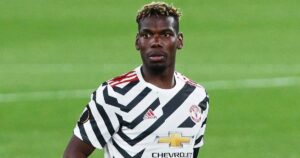 The Frenchman has entered the final year of his deal, but no signs of an extension have emerged. In fact, he has supposedly rejected the offer of a new deal in the hope of attracting Paris Saint-Germain interest.

The Telegraph have reported that the Red Devils expect Pogba to start the season at Old Trafford. As it stands, though, he will be free to seal a pre-transfer agreement with an overseas club from January onwards.

As such, Saul – who has been at Atletico his whole career – could become a firm target for United.

According to former Premier League footballer Carlton Palmer, though, swapping Pogba for Saul would be a bad move.

“I think that’s a backward step if you’re letting Pogba go and bringing in somebody like that,” the pundit told Transfer Tavern.

“Listen, he’s technically very good and he’s a good football player, but he’s not on the same level as Pogba.

Saul signed a mammoth nine-year deal at Atletico in 2017. He may only be four years into that arrangement, but doubt has emerged over his future.

Indeed, Atletico manager Diego Simeone has admitted that the midfielder feels frustrated over his role, which entails him offering versatility in a number of positions.

Saul, though, would like to nail down his place in the team.

As for France international Pogba, United boss Ole Gunnar Solskjaer said last month that the 28-year-old was in talks with the club over a new deal.

Now, the manager has revealed that those discussions have gone well.

“I hope every player thinks this is the place to be to win trophies,” Solskjaer said.

“When you sign for Manchester United, you have to rise to the challenge.

“Paul has come back and he’s fresh and he’s always such a positive boy. The talks I’ve had with him have all been positive.”