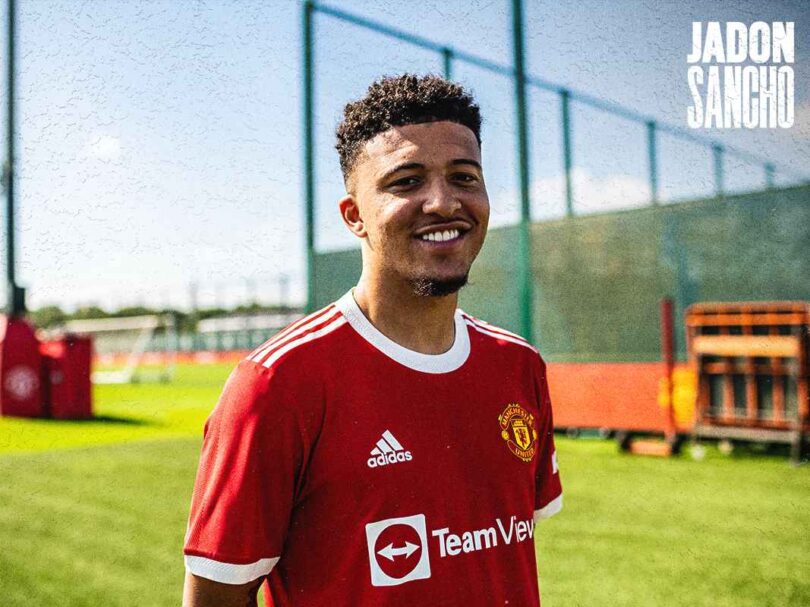 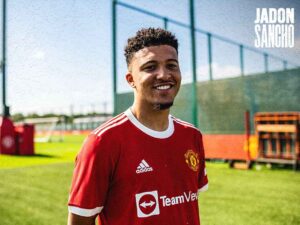 United sources said Sancho was due to report for pre-season training on Friday but then said he is not due back from his holiday until next week.

Cavani will have had more than five weeks off from when Uruguay were eliminated in the Copa America by Colombia by the time he reports at United’s Carrington training complex.

Eric Bailly and Amad elected to miss pre-season training in favour of representing the Ivory Coast at the Olympics and are unlikely to be available against Leeds.

United host Everton in their final scheduled pre-season friendly at Old Trafford on Saturday at 12.45pm, the same kick-off time for next week’s Premier League opener against Leeds.

Leeds finished a place above Everton in the table last season and the game could be a dress rehearsal for the start of the new campaign.

“Hopefully they’ll be fit when they come back in with us,” Solskjaer told the club website regarding Cavani and Sancho.

“They’re due to come in after the weekend. There are different circumstances as to why they haven’t joined us yet, but it’s a long season and they had to have a little more time off.

“Of course, when you go into these tournaments (the Olympics) during pre-season, it’s always difficult.

“I don’t know exactly the day they (Bailly and Amad) will be back with us after the quarantine, but they’ll be ready and better off for playing these games.”