Pertaining the banned of the English champions, A fined of 30 million euros was imposed on the Team.

Manchester City therefore appeal the suspension of this banned to the court of Arbitration for sport. 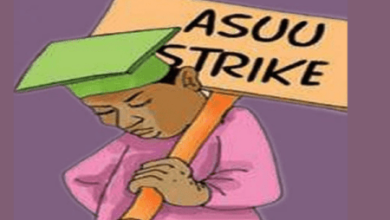