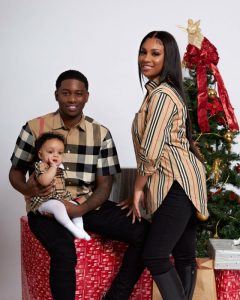 A man went viral last year after he bought his partner designer bags for giving birth to their child. 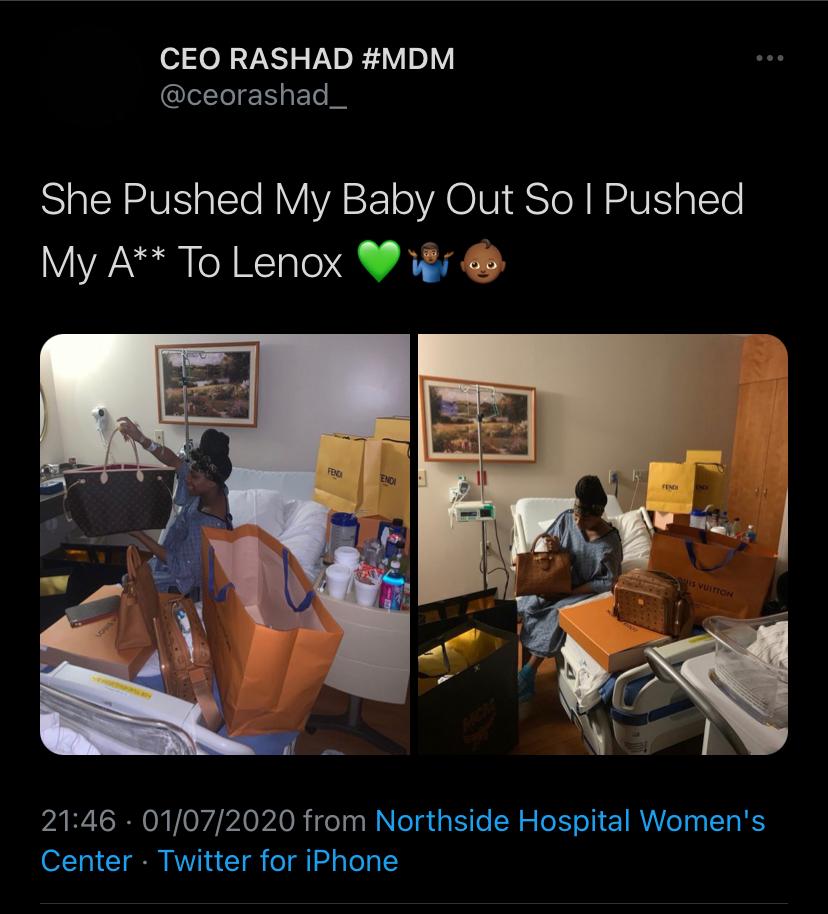 At the time, he was called out by some people who told him that he was setting the bar too high and will make women feel they deserve luxury items for giving birth, and the man defended himself, saying his woman deserved that and more

However, just Six months later, the man returned to Twitter to revealed that he might not be the father of the baby.

Rashad said he was heartbroken and expressed his wish to die. He added that he wouldn’t wish this on his worst enemy. 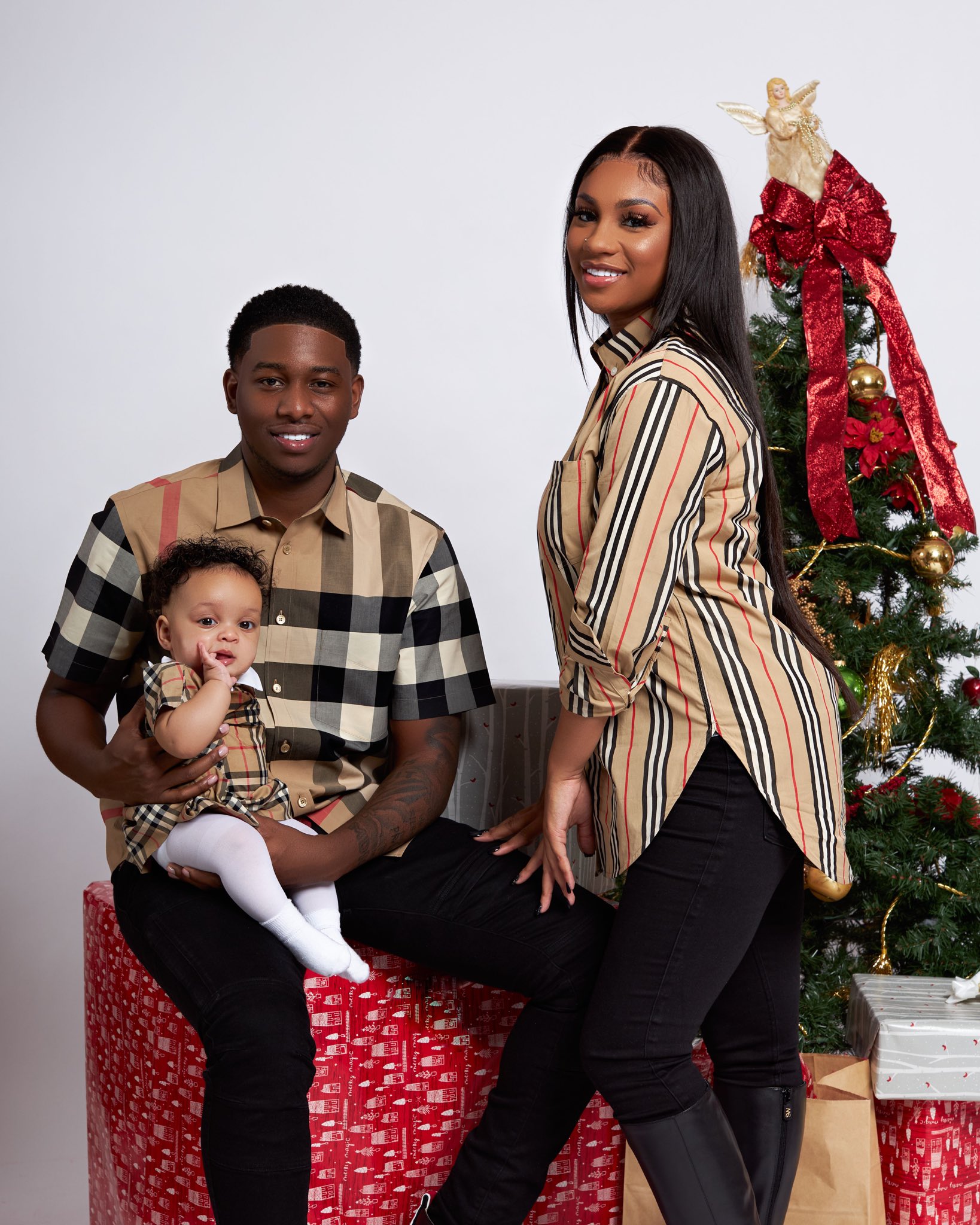 I WOULD’NT WISH THIS ON MY WORST ENEMY

Social media users have since tried to reach out to him to check on his well-being.

Again, Kiddwaya ”boasts about being a billionaire’s son” 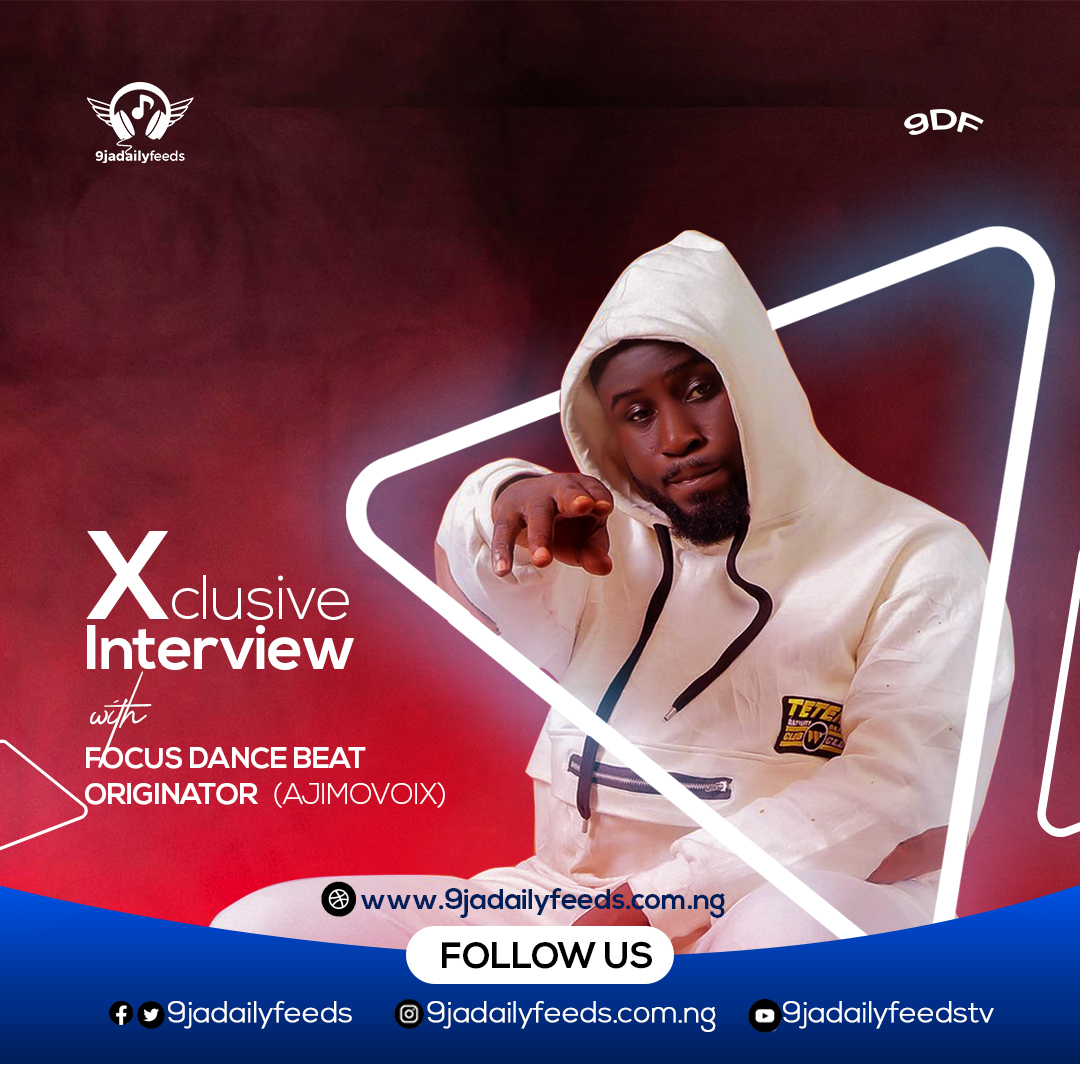 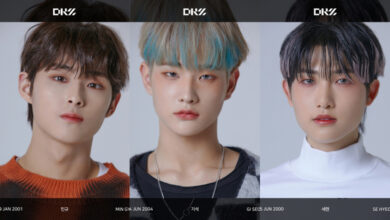