Man killed by Airplane after security breach in Airport 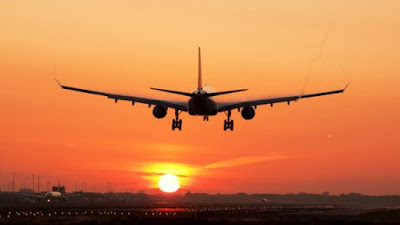 A man was struck and killed by a Southwest Airlines plane as it was landing on the runway of Austin-Bergstrom International Airport late Thursday, according to airport officials.

The man who died was not an employee at the airport and hopped the perimeter fence to gain access to the runway according to a report by ABC News.

We are treating it as a security breach. This is the first time we’ve had a runway incursion like this. We have had the occasional security breach, but no one has ever gotten onto an active runway at the airport.

The pilot of the Southwest flight from Dallas to Austin reported the man on the runway to air traffic control after it was cleared to land.

After the report, the Austin Police Department’s airport unit later discovered a dead adult male on the runway.

The scene was cleared overnight, according to an airport official, and the runway reopened early Friday morning.

Southwest said none of the 59 people on board the flight were injured in the incident and that it is fully cooperating with local law enforcement and the Federal Aviation Administration.

FAA investigators deployed to the scene last night. The agency has not confirmed whether or not the aircraft struck the victim.

A spokesperson from the National Transportation Safety Board said it is still gathering information and has not launched an official investigation at this time.