Man beats girlfriend to death after she refused having s.e.x with him in Ibadan (photos) 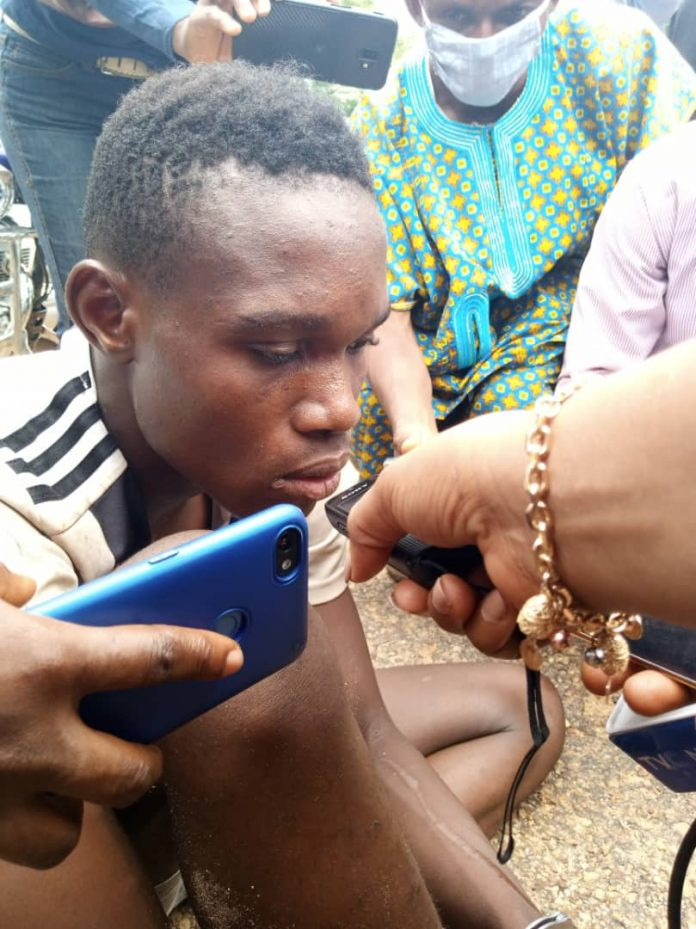 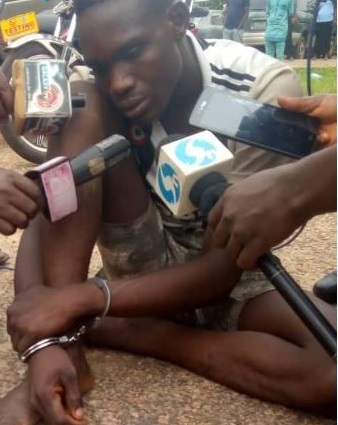 A murder suspect has narrated how he killed his 30-year-old girlfriend, Happiness Winifred, and dumped her body in a well.

Shagbada Erigga made the confession on Tuesday when he was paraded alongside 32 other suspects for various criminal offences at the Oyo State Police Command headquarters, Eleyele, Ibadan.

He said he attacked Happiness because she denied him s.e.x.

The incident, according to him, occurred during a visit by the deceased to his house in Oritoke area of Ojoo, Ibadan, the Oyo State capital.

“She came to my house on Sunday around 7 p.m. After we took our bath, I demanded for s.e.x but she refused and that was what led to the misunderstanding. I told her that every time I wanted to have s.e.x with her would I be begging her? I slapped her and she slapped me back.

“I later gave her three blows on her neck and she fell down and started bleeding. After she died, I took her body and dumped it inside a well. I was caught after one of my neighbours came back from work in the night and wanted to fetched water from the well,

“My neighbour now discovered that the water had been polluted and bringing bad odour, the water was traced and that was how it was discovered that a lady was thrown inside the well. I was later arrested after the case was reported to the police,” the suspects told journalists.

The police said exhibits recovered from the suspects include one cell phone, a wristwatch, chain, hand bag, undies, door key, and a sandal. 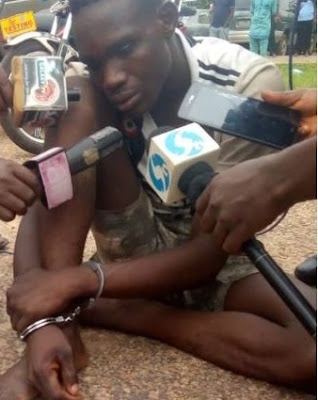 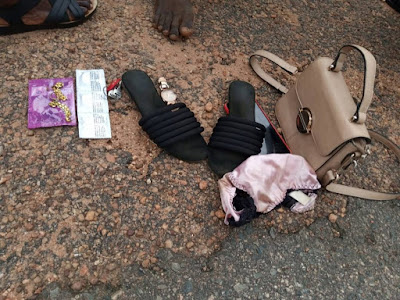