LEXZY’B also known as Daddi Sabiboi is a young talented artist with huge fan base still growing up, also a fashion designer from plateau state,Born & brought up in Plateau state,Nigeria.

His father is Afizere by tribe while mom berom, making him Afizere/berom breed.

He is promising artist with lot of songs gaining waves, fashion designer & event planner with big dreams and high recognition from the Jos entertainment scene and performed at so many big events (uncountable Events) both inter states and home which encourages him to push up his dreams to shoot Phis target.

He is also a nominated artist on different awards working hard to catch up his goals with a lot of hit songs and features and hosts highly recognized events such as JOS LINK UP(etc), currently working on his Fashion line with big dreams.

This smart hardworking personality is well known with being jovial and humble to everyone that comes his way. 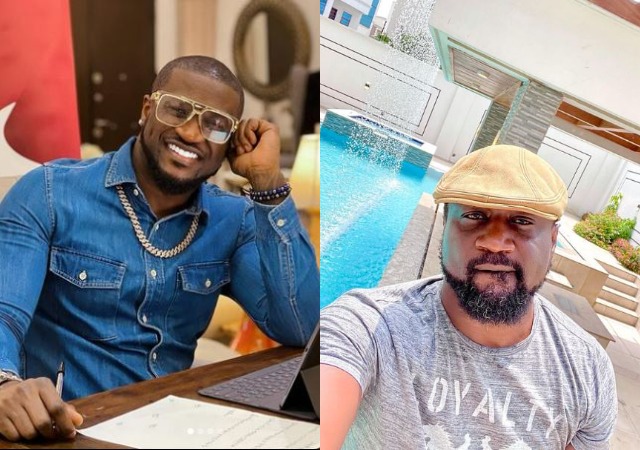 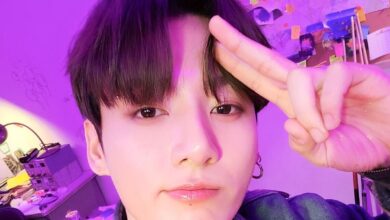 BTS’ Jungkook gets flirty with these sassy comments on Instagram

PEP: LISTEN TO OUR SCIENTISTS, DOCTORS AND NURSES 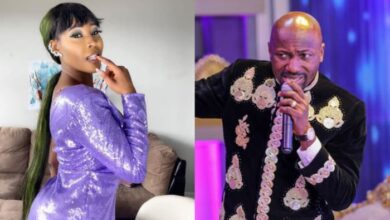