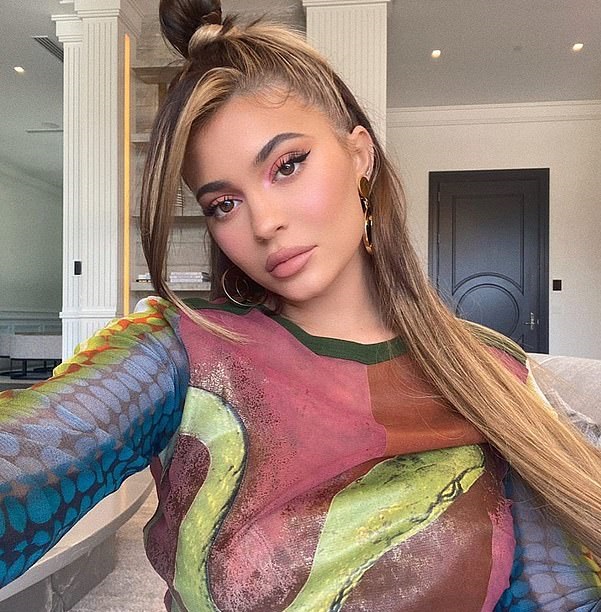 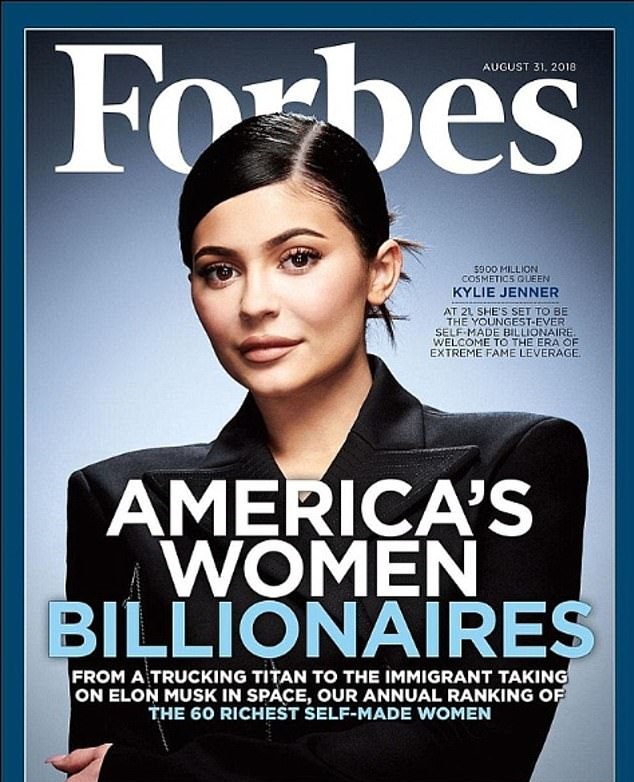 Kylie Jenner could face a criminal investigation over alleged exaggerations of her company’s value, a top financial fraud attorney has revealed.

The cosmetics entrepreneur was kicked off the coveted Forbes Billionaire list by the wealth magazine on Friday in a shock move, after the outlet said financial filings with the Securities Exchange Commission (SEC) show she may have been lying about the success of her cosmetics company.

In an exclusive interview with DailyMail.com, internationally renowned lawyer Jan Handzlik, who served five years as a federal prosecutor in LA and now defends celebrities and big companies in financial fraud cases, said the alleged exaggerations could land Jenner in a world of legal trouble.

‘My guess is that at a minimum the SEC will begin what they call an informal inquiry and then perhaps elevate that to a formal investigation, which gives them subpoena power,’ Handzlik said.

He added: ‘In this matter you’ve got a mixture of things that may lead to both civil and criminal scrutiny early on: obviously the celebrity aspect, the large amount of the alleged exaggeration, and the highly public nature.

‘All of this is like catnip to a prosecutor or the SEC, because it will lead to very heavy coverage of what takes place.’

REMZ B Dream Girl 20k Challenge [Checkout How to Participate] 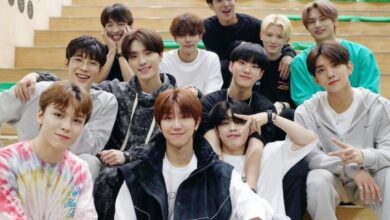