Kylie Jenner has shared a sweet video with her two-year-old daughter Stormi, in which the pair can be heard exchanging ‘I love yous’

WEIGHT LOSS PRODUCTS
Diet For The Lazy Ones! -17Kg In 1 Month! No Diet, No Sport! Try!
LEARN MORE→

In the clip, Stormi – whose father is rapper Travis Scott – is seen sticking her tongue out and imitating her mother’s words. You can’t deny, it’s pretty cute. And if it’s freaking you out that she’s talking already when it only seems like five minutes ago KJ fell pregnant, get with the programme – she’s two-and-a-half years old 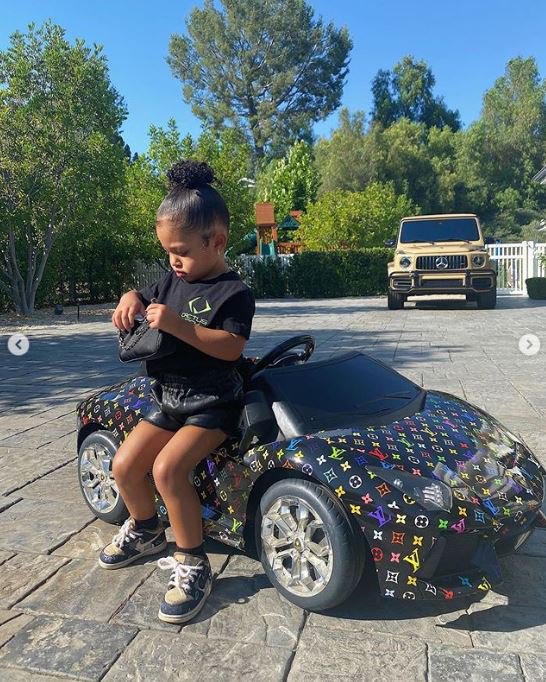 In fact, back in February, Stormi – who was born in February, 2018 – was even filmed giving a rendition of Kylie’s viral song Rise and Shine.

Keeping Up With the Kardashians star Kylie also posted a video of Stormi driving a Louis Vuitton-printed child’s car this week. Oh how the other half live. 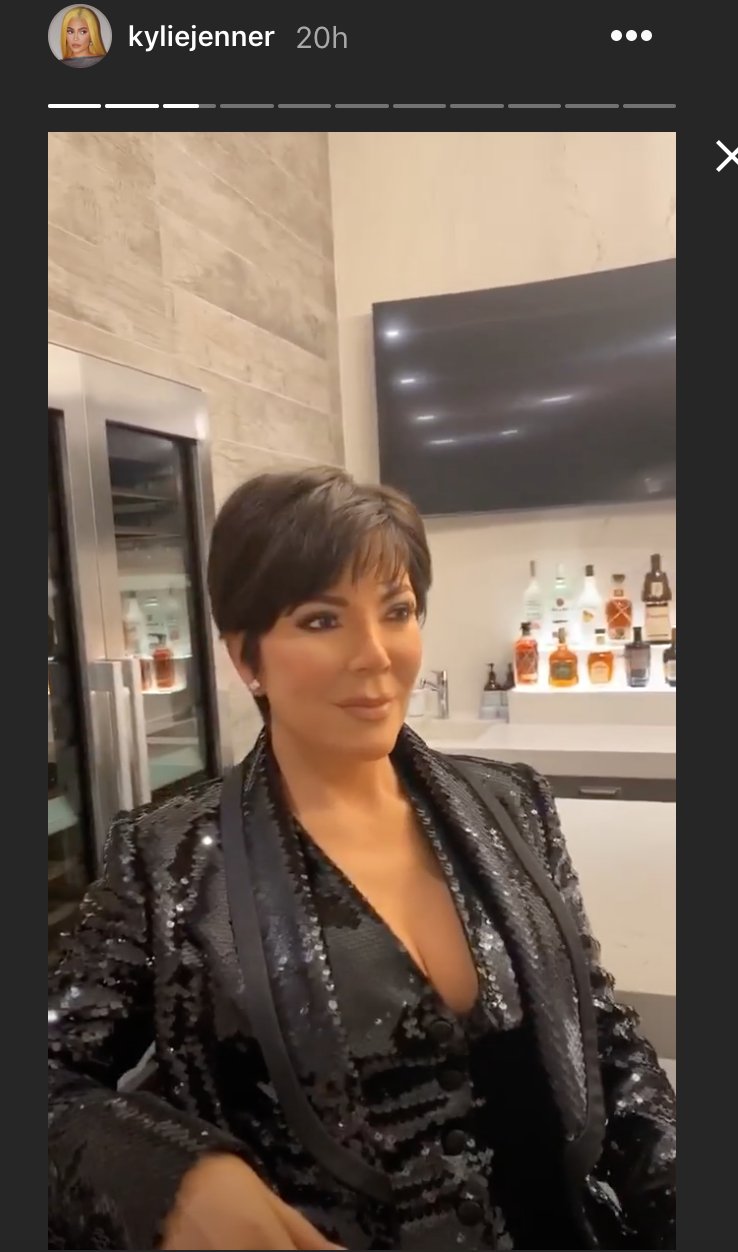 Other recent inexplicably extravagant purchases of Kylie’s reportedly include a £150,000 pony named Frozen and a customised Rolls Royce. Naturally!

That isn’t the only extravagant purchase the Lip Kit queen has shown off recently, as she also boasted about having waxwork of her mother Kris Jenner living in her house. Terrifying.

Revealing the figure on Insta, Kylie said: ‘Guess who came to live with me now – Kris Jenner’s wax figure.’ She later added: ‘She’s mine now!’ Welcome to Hollywood. 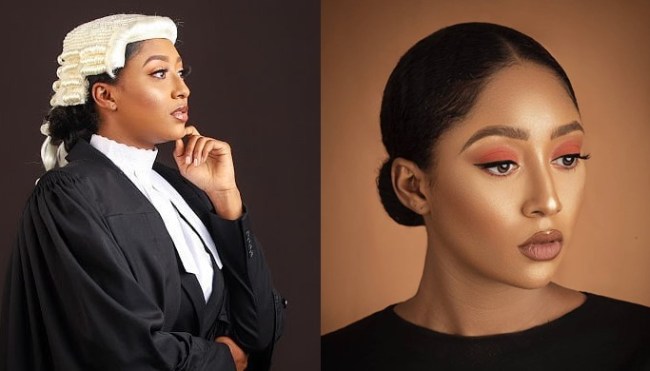 No matter how successful you are, life is so boring being without a man – Pretty Lawyer says