You know KFC means business when it sends a “food ambassador” — apparently a really hot person who likes food — to try out a new plant-based fried chicken.

The Colonel’s messaging is pretty clear … eat this and look like model Nicole Williams. We’re not vouching for that, but Nicole was looking good at a KFC food truck in Southern California this week for the veggie chicken debut.

All jokes aside … the new item comes courtesy of a partnership with Beyond Meat that’s been about a year or so in the making.

They tried Beyond Fried Chicken in Atlanta in 2019 — to some reported success — and then expanded it to Nashville and Charlotte. Now, the faux pollo is coming to SoCal … with the new menu item becoming available in locations throughout L.A. Orange County and SD.

Anyway, back to Nicole here — who was decked out in some type of two-piece leotard outfit, complete with a luxury purse and Yeezy Boost 700s to boot. She doesn’t exactly fit the typical drive-thru customer mold. Just sayin’ …

Verdict’s still out if the new grub is just as finger-licking good as the OG — nothing’s impossible though, we suppose. UK Rapper Stormzy Challenged by DJ Cuppy To a Monopoly Game With A Bet of £5,000 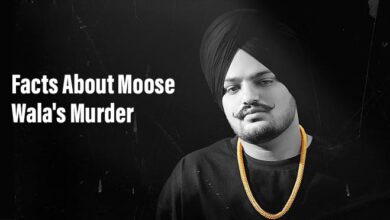