The third studio album by the US rapper and first posthumous project arrives just over seven months after his death at the age of 21. Legends Never Die racked up 22,500 chart sales this week, 97% of which came from streams.

Juice’s UK label Polydor told OfficialCharts.com: “We are so happy to deliver a UK Number 1 album for Juice WRLD, for his family and for his legacy. Juice WRLD was, and always will be, a star.”

Meanwhile, The Streets’ new collection and first new music in nine years, None Of Us Are Getting Out Of This Life Alive, is new at Number 2 and is the UK’s bestselling album on vinyl this week.

Laura Marling’s latest album Song For Our Daughter re-enters at Number 5 following a physical release. The singer-songwriter’s seventh record debuted at 22 back in April on a digital-only release. We recently spoke to Laura about the collection in an episode of our livestream series The Record Club.

Further down, Big Country claim their first Top 40 album in 26 years with new retrospective Essential at 23, and Rufus Wainwright lands his sixth Top 40 collection with Unfollow The Rules at 27. 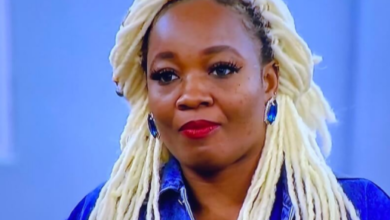 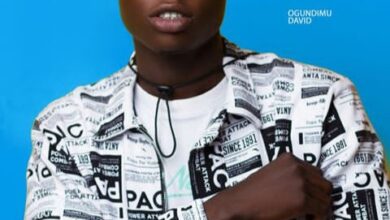 “If I die today, It’s Marlian Music and Naira Marley That K*lled Me” – Mohbad In Tears As He Cries Out For Help on IG Live