Jason Derulo reportedly makes a lot of money from posting videos on TikTok, although he’s not revealing the actual amount.

In a new interview with Complex, the 30-year-old musician was promoting his new single “Cono” when the conversation turned to the popular social media app, which might be banned in the US.

Jason explained that he enjoys the creativity that TikTok allows: “I feel like I thrive on TikTok because I can show me. TikTok is all about creation and I love building things from nothing.”

He also admitted that he is earning a lot of money from his videos too, but didn’t say just how much. The rumor is that Jason earns about $75,000 per video.

“I think it’s tacky to say what I do make from them, but it’s far more than that,” he laughed. “But, I’m not going to say what it is.”

You can check out two of Jason‘s most recent TikToks on JustJared.com now – even the one where he pranked his fans that he chipped his tooth!

I wish Tacha was my bestie – Shatta Wale [READ MORE] 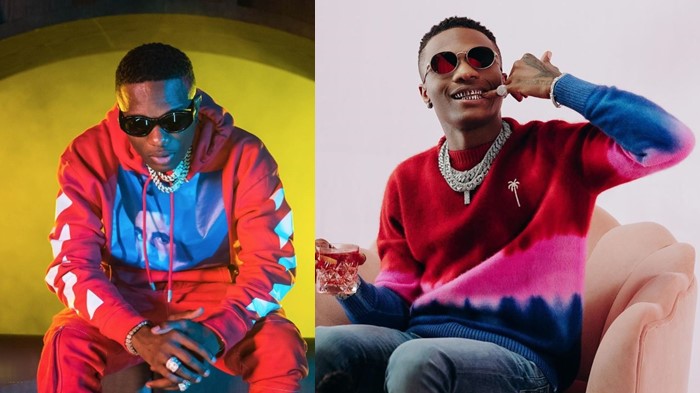