IS MILES CALIPH THE NEXT ICE PRINCE?? (both straight out of the city of jos)

Olumide Femi Olanipekun (born 9th July) professionally known as Miles Caliph, is a rapper, singer and songwriter who hails from kwara state, Irepodun local government. He graduated from Landmark university with a B.sc in Accounting.

Miles Caliph uses his music as a means of expressing himself and also interacting with his environment. Asides from educating and entertaining. He talks about real life and originality.

Professionally, Miles Caliph released his first single in 2014 which he followed up with multiple singles. After which he took a break to rebrand and explore his craft. He later came back in 2017 with 2 new singles and in 2020, he released his E.P “Tales of an Insomniac” first half of the year and in the second half, he released “Bad Boy Material 1”.

Performance style
Performance is always energetic and eccentric. Always lighten the room with pure positive vibe . Which allows him to let his other side out.

Style
All round fashion. And Anything that gives confidence to plus size men.

March 18, Miles Caliph decided to drop his second body of work, “Bad Boy Material 2” shortly after the release of his ep “Therapy Session” . Both were welcomed massively by the fans who appreciated the artist hard work and creativity. On the 22nd of May 2022, the god Under God headlined his first ever show in Jos “Bad Boy Experience” best believe it was all rave and roses. He once again proved his worth by bringing positive vibe and an energetic crowd control. Who is this Miles Caliph exactly? A man or a god (as he calls himself) 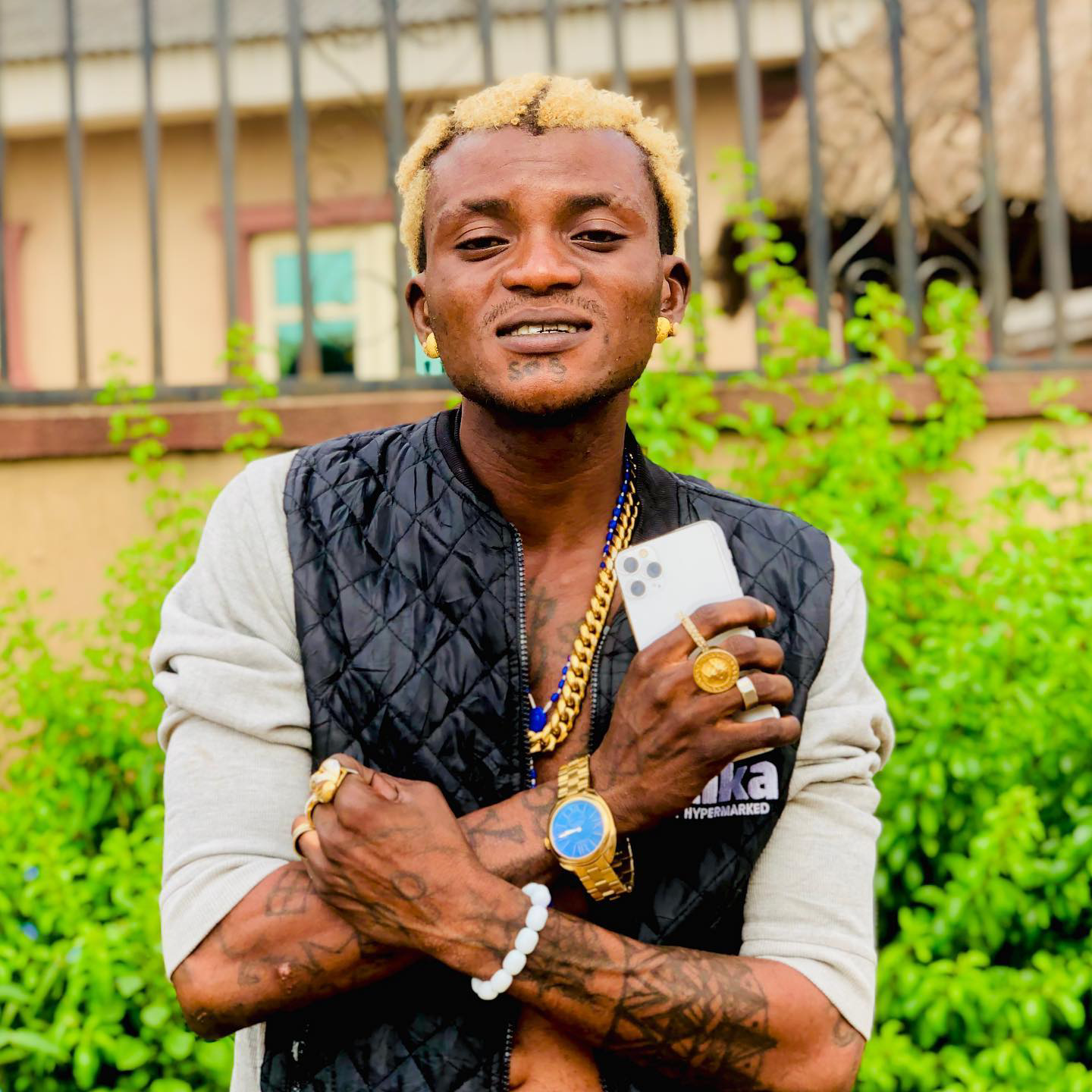