The Afrobeat singer recently granted an interview with Nigerian-American entertainment journalist, Lola Ogunnaike, and during the interview, topics like Burna’s Grammy nomination and the controversial issues in the self proclaimed ”African Giant” rise to stardom and more were discussed.

Burna Boy, who recently featured in the latest issue of GQ magazine, addressed his hopes for a united Africa, and his comparisons to the Nigerian legend, Fela Kuti. He also talked about the comments he made last year about refusing to perform in South Africa following a spate of xenophobic attacks in the country.

Lola had earlier warned before her interview that Burna isn’t a fan of Interview, but in the course of the interview, Burna Boy explained that he finds Interviews very stressful.

[VIDEO] 2baba ft. Burna  Boy – We Must Groove
“It’s not that I hate interviews, It’s just that I find them stressful. I find them more stressful than going on tour. Because most of the questions you all ask are very direct, simple questions. But then I answer simply, and then you’re waiting for the rest like there’s supposed to be a rest of the answer when there really isn’t.”

Burna Boy also disclosed that he was in Paris for the tour of his album, “African Giant” when he received the news that he had been nominated for the Grammy awards. He recalled how his uncle ran into his hotel room screaming that he (Burna Boy) was nominated.” We were all so happy,” Burna added. 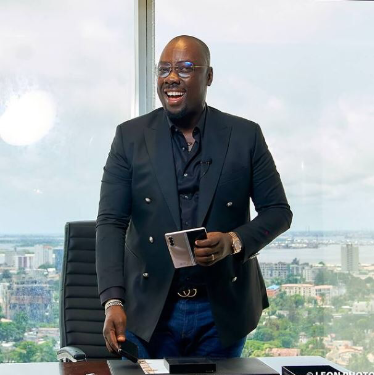 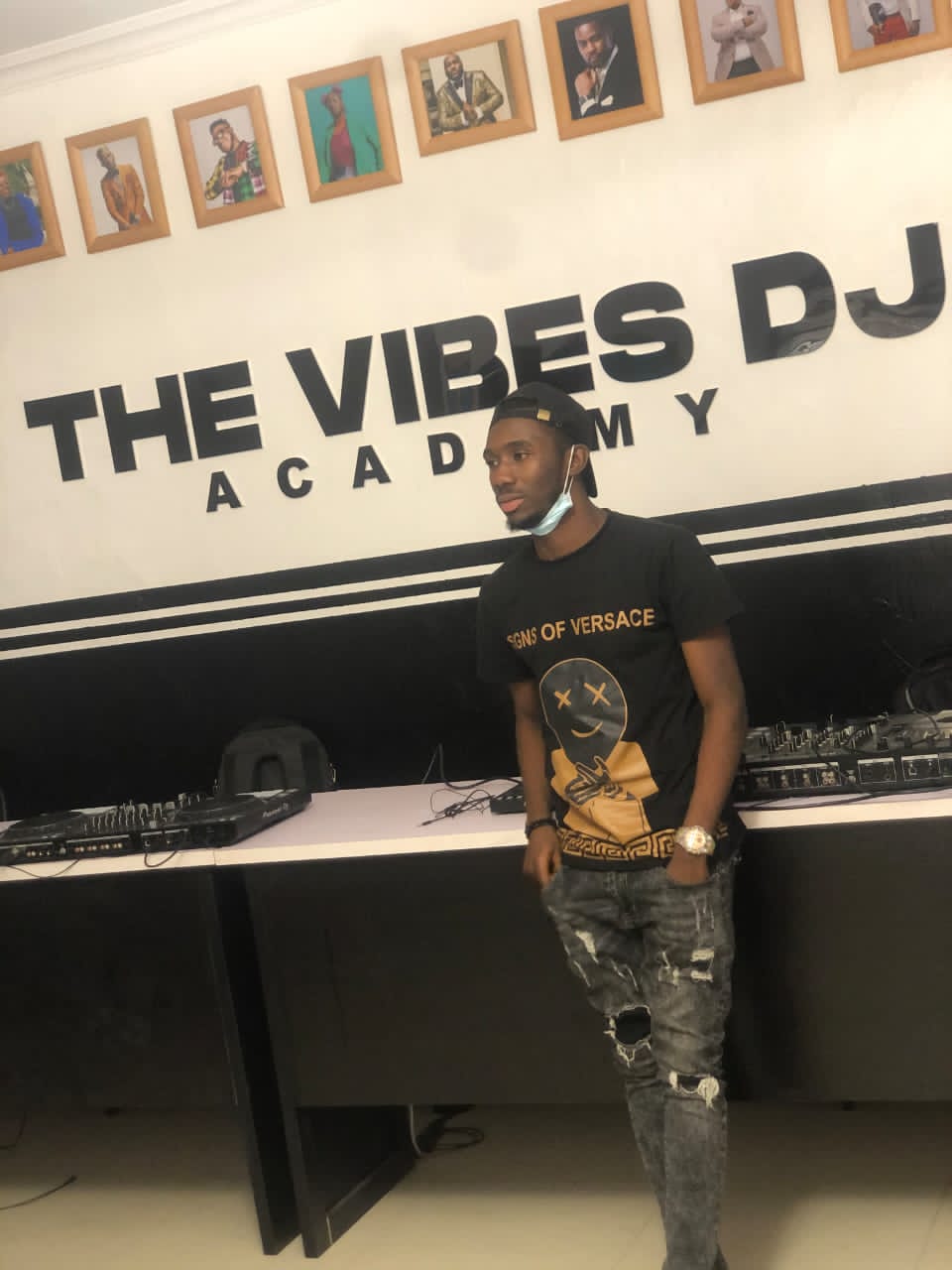